Trump extends limits on some work visas through 2020 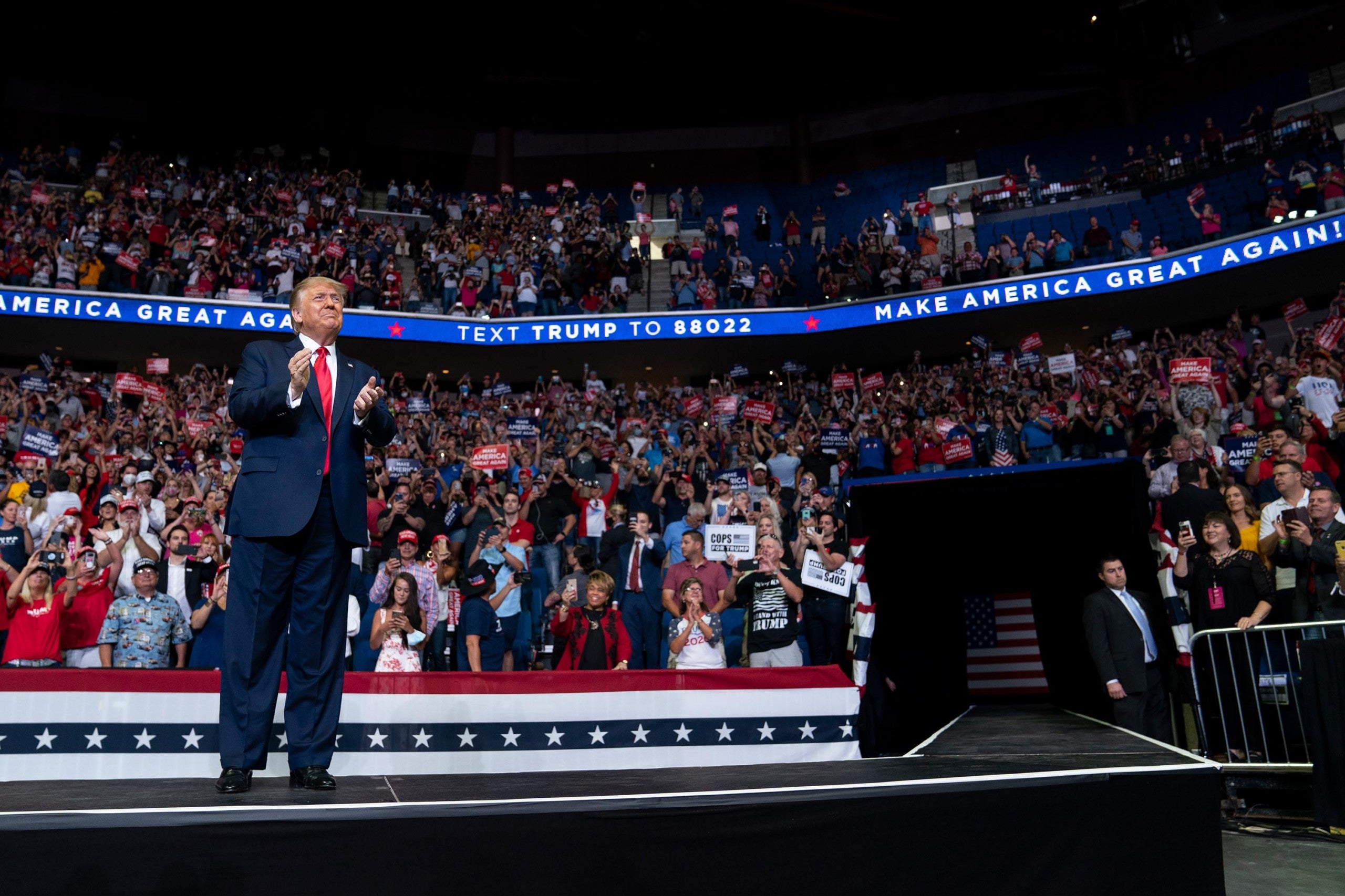 (CNN) — The Trump administration is introducing a series of new restrictions on visas that allow immigrants to temporarily work in the United States, marking the latest effort to bar the entry of immigrants to the country.

The new limits are part of a concerted effort to roll back the visas available to people overseas as a result of high unemployment in the US resulting from the coronavirus pandemic, a senior administration official told reporters Monday.

In April, Trump signed an immigration proclamation targeting people outside of the US seeking to legally migrate to the US, with some exceptions. That order, which was set to lapse, will be extended until the end of 2020 and expanded to include some guest worker visas.

The new visas included are L-1 visas for intracompany transfers, H-1Bs for workers in specialty occupations as well as the H-4 visa for spouses, H-2Bs for temporary non-agricultural workers and most J-1 visas for exchange visitors.

“The President is expanding that measure in light of the frankly, the expanding unemployment, and the number of Americans who are out of work,” the official said.

The Department of Homeland Security also released a regulation that would bar most asylum seekers from obtaining work permits — adding yet another hurdle for those seeking refuge in the United States. The rule was initially proposed last November.

CNN previously reported one of the key figures behind the push to limit immigration is Stephen Miller, Trump’s lead immigration adviser and the architect of the President’s hardline immigration agenda.

Citing the pandemic, the administration has pressed forward with a series of immigration measures that, prior to coronavirus, had struggled to break through. Among those changes is the closure of the southern border to migrants, including those seeking asylum, unless certain conditions are met.

After the President’s April proclamation, Miller cast the move as a first step toward reducing the flow of immigrants coming into the United States.

The administration raised the economic argument again on Monday in explaining the latest immigration action. While Trump has touted recent job numbers, unemployment numbers remain high — though businesses have said in a series of letters to the President that continued immigration is important for economic recovery.

“Why would he want to cut off critical workforce that will help the economy recover?” Greg Chen, director of government relations for the American Immigration Lawyers Association, previously told CNN.

Earlier this month, a technology trade group wrote to Trump arguing that non-immigrant visas have been key to sustaining the economy in the midst of a global public health crisis.

America’s foreign-born workforce, wrote the Information Technology Industry Council, “is enabling many Americans to continue to work remotely during the COVID-19 pandemic, and is playing an essential role … to keep businesses running securely and people connected.”

ITI is backed by companies including Apple, Google, Microsoft and Oracle.

But critics argue that flaws in the H-1B program have given way to its exploitation. To that end, a senior administration official said Monday that the Department of Labor has been instructed by Trump to “investigate abuses” as they relate to that visa.

“The H1Bs, the pause on visas, is the temporary action in the President’s action today in the executive order, the more permanent action that he’s directing us to take include reforming the H1B system to move in a direction of a more merit-based system,” the official said.

The Migration Policy Institute, a think tank in Washington, DC, estimated that the new restrictions would block 219,000 temporary workers.

Shortly after the announcement, DHS released a regulation that would ban asylum seekers who illegally cross the border from obtaining work authorization, with some exception, and delay when permits can be granted.

“It’ll require most asylum seekers to rely on charity or work under the table to survive,” said Aaron Reichlin-Melnick, policy counsel at the American Immigration Council, noting that not reporting income could be used against an individual in a separate proposed asylum rule.

The rule, which will take effect later this summer, stands to affect thousands of migrants seeking asylum in the United States who depend on work permits to sustain themselves while their cases work their way through the immigration courts — a process that can take months, if not years.