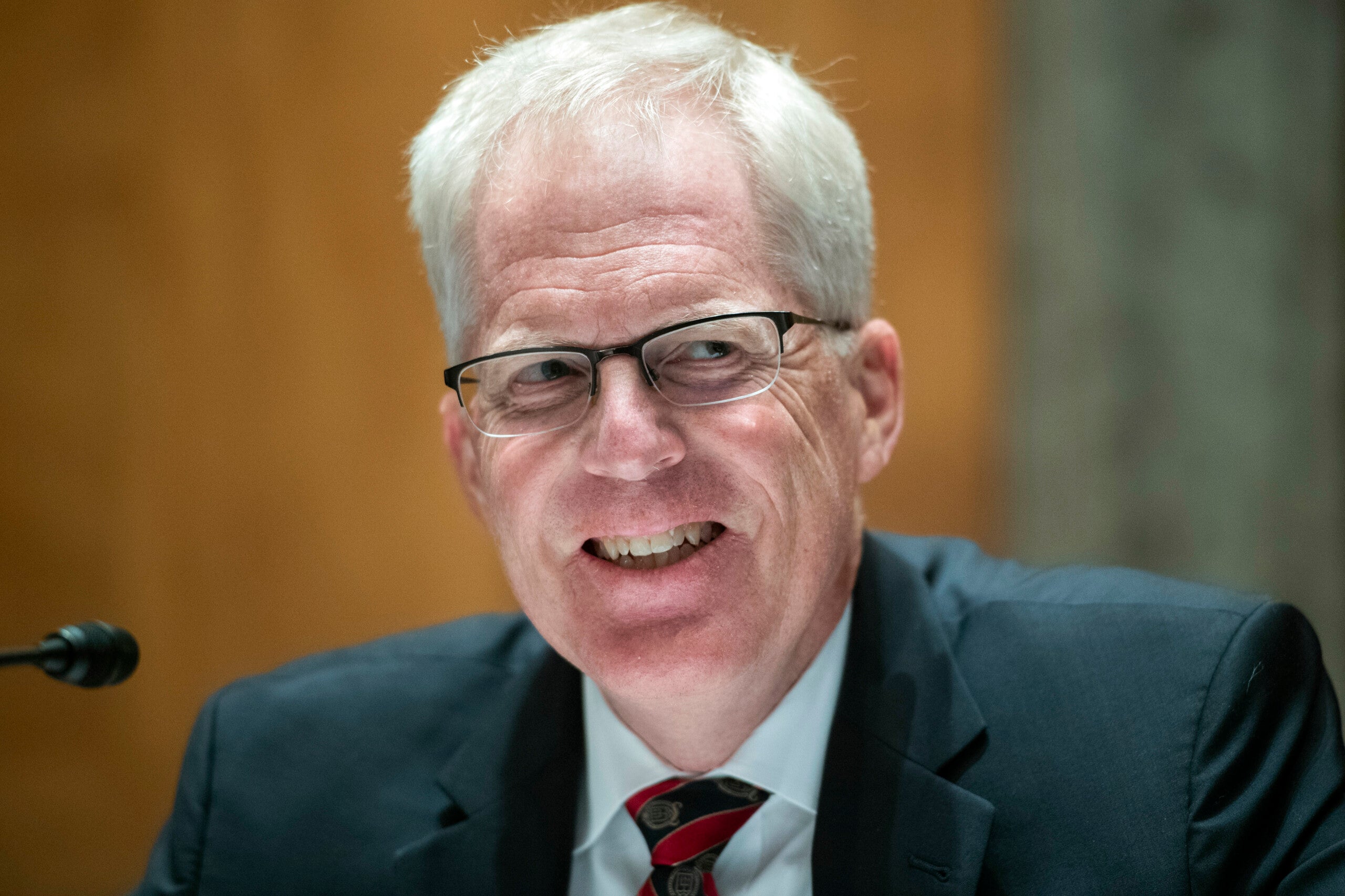 WASHINGTON (AP) — A day after President Donald Trump fired Defense Secretary Mark Esper, three staunch loyalists to the president were named to top defense jobs. Among them was a former Fox News commentator who failed to get through Senate confirmation because of offensive remarks he made, including about Islam.

The abrupt changes sent reverberations through the Pentagon as nervous civilian and military personnel waited for the next shoe to drop. And they fueled worries of a wider effort to drum out anyone considered not loyal enough to Trump.

The unease was palpable inside the building throughout the day over concerns about what the Trump administration may do in the months before President-elect Joe Biden takes office and whether there will be a greater effort to politicize the historically apolitical military. While radical policy shifts seem unlikely before the Jan. 20 inauguration, the changes could further damage prospects for a smooth transition already hampered by Trump’s refusal to concede his election loss.

The departures came on Christopher Miller’s second day on the job as defense chief. Miller also brought in his own chief of staff, Kash Patel, to replace Jen Stewart, who had worked in that job for Esper. Patel and Cohen-Watnick are both considered staunchly loyal to Trump and previously worked at the National Security Council.

Patel was among the small group of aides who traveled with Trump extensively during the final stretch of the campaign. He also is a former prosecutor in the national security division of the Department of Justice and former staff member on the House Intelligence Committee. In that post, he was a top aide to Rep. Devin Nunes, R-Calif., leading the investigation into Russian interference in the 2016 election.

Patel was linked in media accounts to efforts to discredit the investigation into ties between the Trump campaign and Russia. He moved to the National Security Council in February 2019, and earlier this year, he traveled to Syria for rare high-level talks aimed at securing the release of two Americans who have been missing for years, including journalist Austin Tice.

Cohen-Watnick was a protégé of Trump’s initial national security adviser, Michael Flynn, but was replaced in the summer of 2017 by Flynn’s successor, H.R. McMaster, as part of a string of shakeups at the White House and National Security Council.

While the personnel changes added to the tumult in the wake of Esper’s departure, it’s not clear how much impact they could have on the massive Pentagon bureaucracy. The department is anchored by the tenet of civilian control of the military, and much of the day-to-day activities are conducted by career policy experts and military leaders in the U.S. and around the globe who adhere to a strict chain of command.

Also, many of Trump’s policies and defense priorities have already been put in motion by Esper and his predecessors, guided by the Joint Chiefs of Staff, including the chairman, Army Gen. Mark Milley. All of those military leaders remain in place.

This is Trump’s second attempt to secure the policy job for Tata. Earlier this year, Trump appointed Tata to the post, but the Senate canceled a hearing on the nomination when it became clear that it would be difficult if not impossible to get him confirmed. Tata withdrew his name from consideration for the job, which is the third-highest position in the department. Trump then appointed Tata to serve in the job of deputy undersecretary.

There has been continuing tumult in the Pentagon’s policy shop. John Rood was forced to resign as undersecretary for policy in February after he drew White House ire for warning against the U.S. withholding aid to Ukraine, the issue that led to the president’s impeachment.

According to reports, Tata posted tweets in 2018 calling Islam the “most oppressive violent religion I know of,” and he called former President Barack Obama a “terrorist leader” and referred to him as Muslim. The tweets were later taken down.

At the time of the Senate hearing, Rep. Adam Smith, D-Wash. and chairman of the House Armed Services Committee, said Trump must not prioritize loyalty over competence and install someone in a job if the “appointee cannot gain the support of the Senate, as is clearly the case with Tata.”

Defense officials said Miller, who previously was director of the National Counterterrorism Center, continues meeting with staff and becoming familiar with the Pentagon and its wide range of complex and critical national security issues and mission.