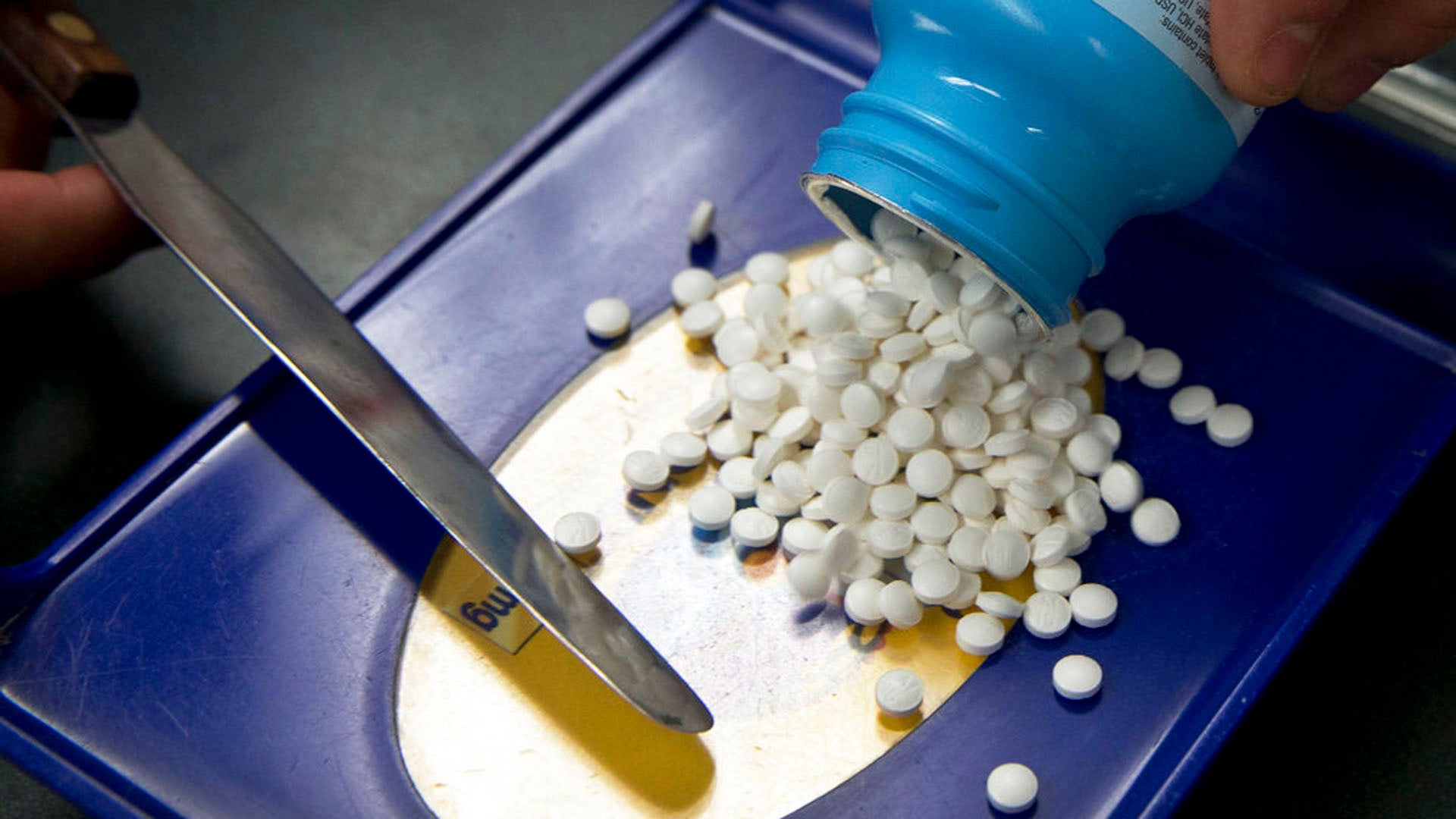 It calls for Medicare to test paying the same price for certain expensive prescription drugs that other developed countries do, a “most-favored-nation price.” Other nations typically pay far less for medications, in large part because their governments often determine the cost — which runs counter to Republicans’ allegiance to the free market system.

Though Trump has slammed socialist health care systems that exist in other countries and attacked his Democratic rivals for seeking to implement such a setup here, he celebrated linking US prices to peer nations’ lower costs.

“Just signed a new Executive Order to LOWER DRUG PRICES! My Most Favored Nation order will ensure that our Country gets the same low price Big Pharma gives to other countries,” he tweeted Sunday. “The days of global freeriding at America’s expense are over … and prices are coming down FAST! Also just ended all rebates to middlemen, further reducing prices.”

The measure, which is strongly opposed by the pharmaceutical industry, has been somewhat of a mystery since the President signed the original order on July 24. At the time, he said he was holding a meeting with drug company executives to present their ideas for reducing costs and would hold off on implementing the action for a month.

That meeting, however, never happened, and the White House has been mum since Trump’s deadline to implement the order passed in late August. The newly-issued order expands the scope of the policy to include certain Part D drugs sold at pharmacies, in addition to some Part B medications administered at hospitals and doctors’ offices.

“Negotiations did not produce an acceptable alternative, so the President is moving forward,” he said.

The main pharmaceutical industry group, PhRMA, called the move “irresponsible and unworkable” and said it “will give foreign governments a say in how America provides access to treatments and cures for seniors and people struggling with devastating diseases.”

The other actions signed in July mainly recycle proposals the administration has floated in the past, including importing lower-cost medication from other countries and effectively banning drug makers from providing billions of dollars in rebates to pharmacy benefit managers and insurers in Medicare and Medicaid.

Unlikely to have any impact before the election, the executive orders come at a time when Trump is trying to fulfill his longstanding campaign promise to lower drug prices, though little movement has been made. Most of the administration’s actions — including the effort to import medication from Canada — remain in the proposal phase or have been rejected by the courts.

The release comes a day before House Speaker Nancy Pelosi and Senate Democratic Leader Chuck Schumer are set to kick off a “Your Health, Your Vote” virtual bus tour with Protect Our Care, a left-leaning advocacy group founded by an Obama administration health official.

However, they also come at a time when Trump is courting drug makers to swiftly develop vaccines and treatments for Covid-19 and inking hefty deals to do so. Trump has come under fire for his response to the coronavirus pandemic, including last week’s revelation by journalist Bob Woodward that the President knew in early February how deadly it was but downplayed the threat.

In its statement, the pharmaceutical industry also noted that the focus of reforms should include “protecting the critical work being done to end COVID-19” and the country should “not gamble” on “our ability to win the fight against the COVID-19 pandemic.”

The President first outlined an International Pricing Index proposal to set Medicare reimbursement levels for certain drugs on their cost in other countries in October 2018, seeking to bolster Republicans’ standing on health care days before the midterm election. It called for the “target price” to be 126% of the average of what other countries pay.

The concept, which is supported by Democratic Vermont Sen. Bernie Sanders, has always failed in the past after running into major resistance from drug companies. 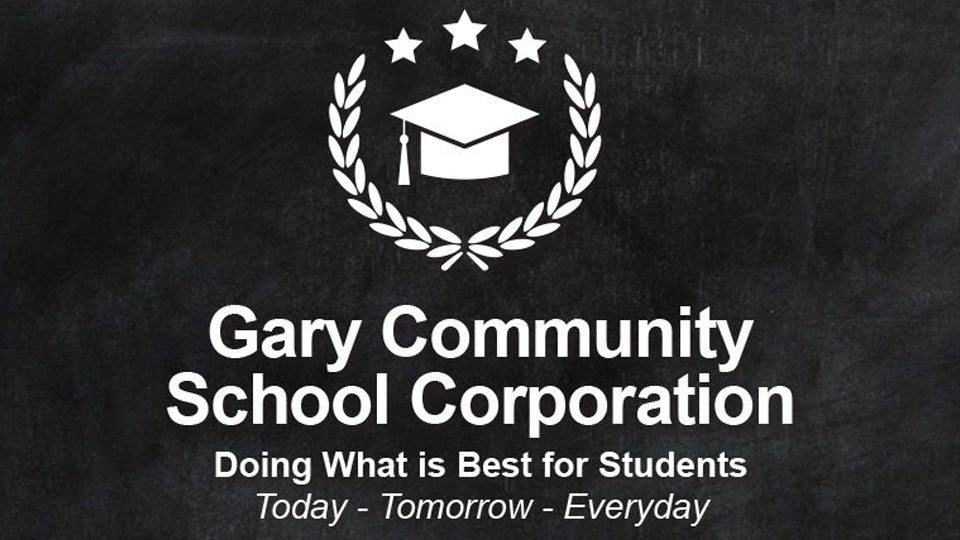 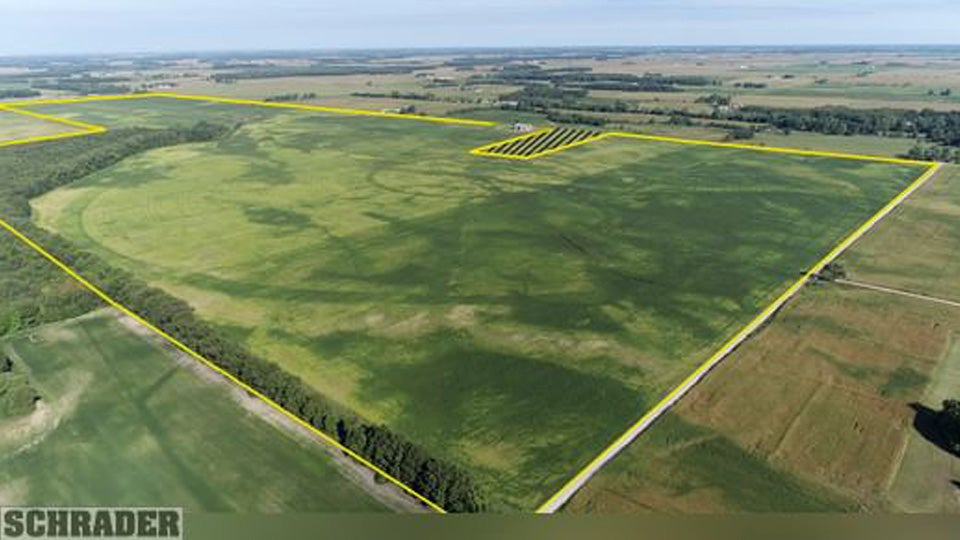