Trump says transcript of Ukraine conversation to be released 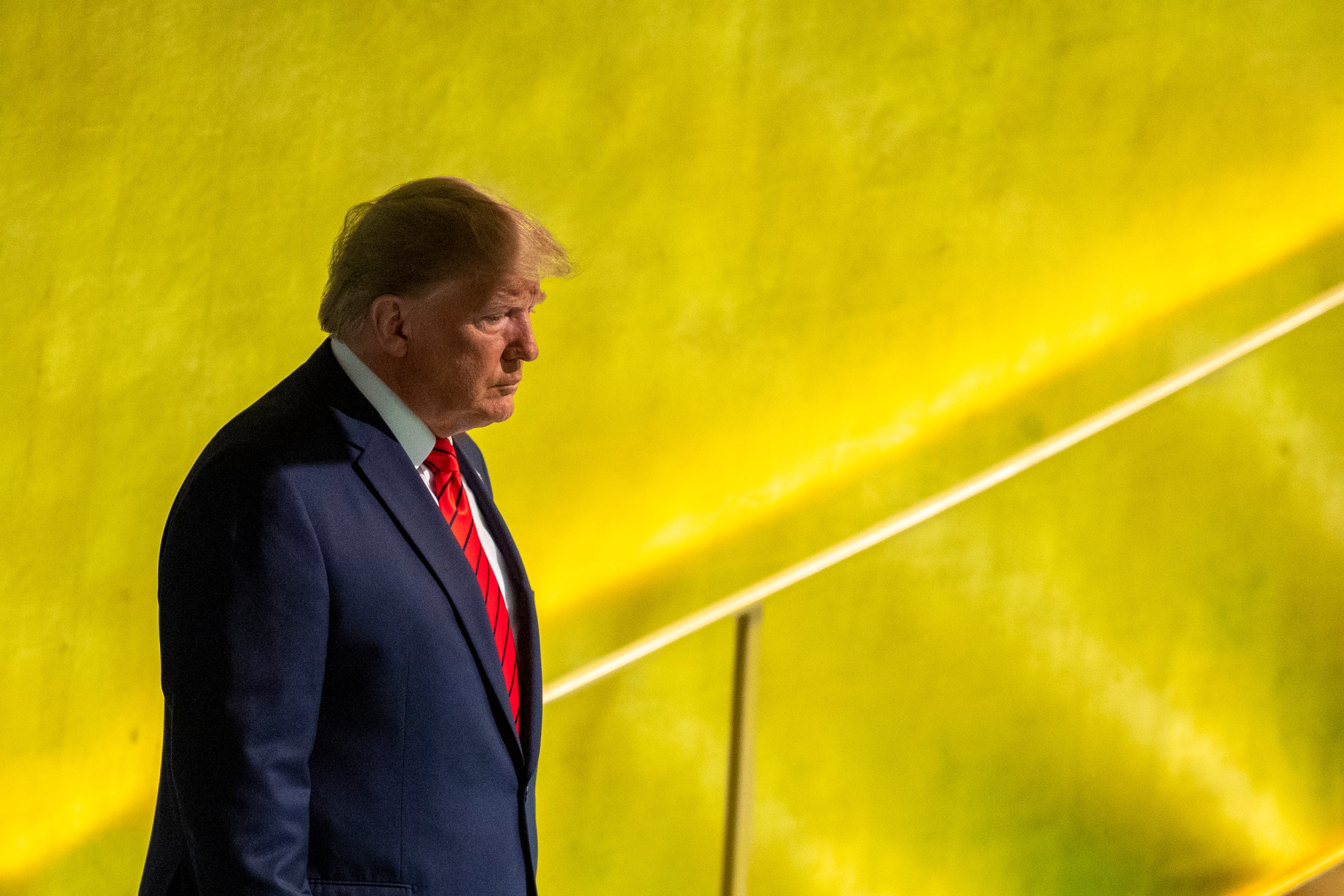 WASHINGTON (AP) — President Donald Trump says he has directed the release on Wednesday of the “unredacted” transcript of his July phone call with Ukrainian President Volodymyr Zelenskiy.

Trump has acknowledged that he discussed former Vice President Joe Biden in the call.

Trump tweeted Tuesday that “You will see it was a very friendly and totally appropriate call. No pressure.”

Trump’s reference to Biden on the call raised questions about whether the president improperly used his office to pressure another country as a way of hurting one of his chief Democratic rivals.

On Monday, it was reported that Trump had ordered his staff to freeze nearly $400 million in aid to Ukraine a few days before a phone call with Zelenskiy

The call is at the center of an intelligence whistleblower complaint.