Trump taps Perry deputy to replace him at Energy Department 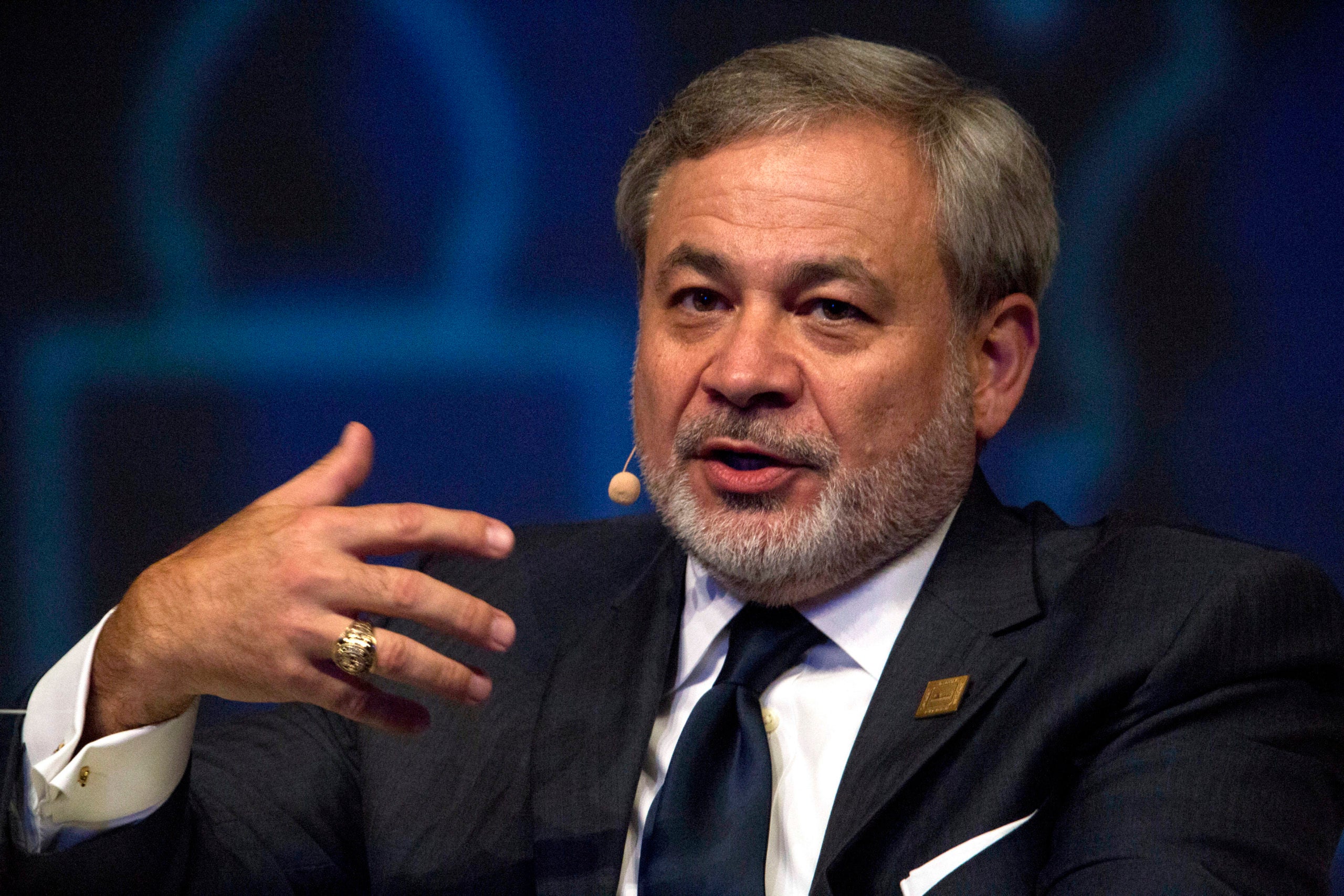 Dan Brouillette had been the expected successor of Perry, who says his departure announcement Thursday was long planned and not related to his role in administration actions on Ukraine that are now the focus of a House impeachment panel for Trump. Perry had served as secretary since spring 2017, making him one of the longest-surviving members of a Cabinet roiled by turnovers.

Brouillette, like Perry, has traveled the world supporting Trump’s goal of U.S. energy dominance and says he supports expansion of both U.S. fossil fuel production and other forms of energy.

Trump tweeted Friday that Brouillette’s experience is “unparalleled” and called him a “total professional.”

Brouillette previously worked as an executive at USAA, which provides insurance and other financial services to service members, and Ford Motor Co.

He worked as an assistant energy secretary under George W. Bush and a Louisiana state energy regulator, among other work.