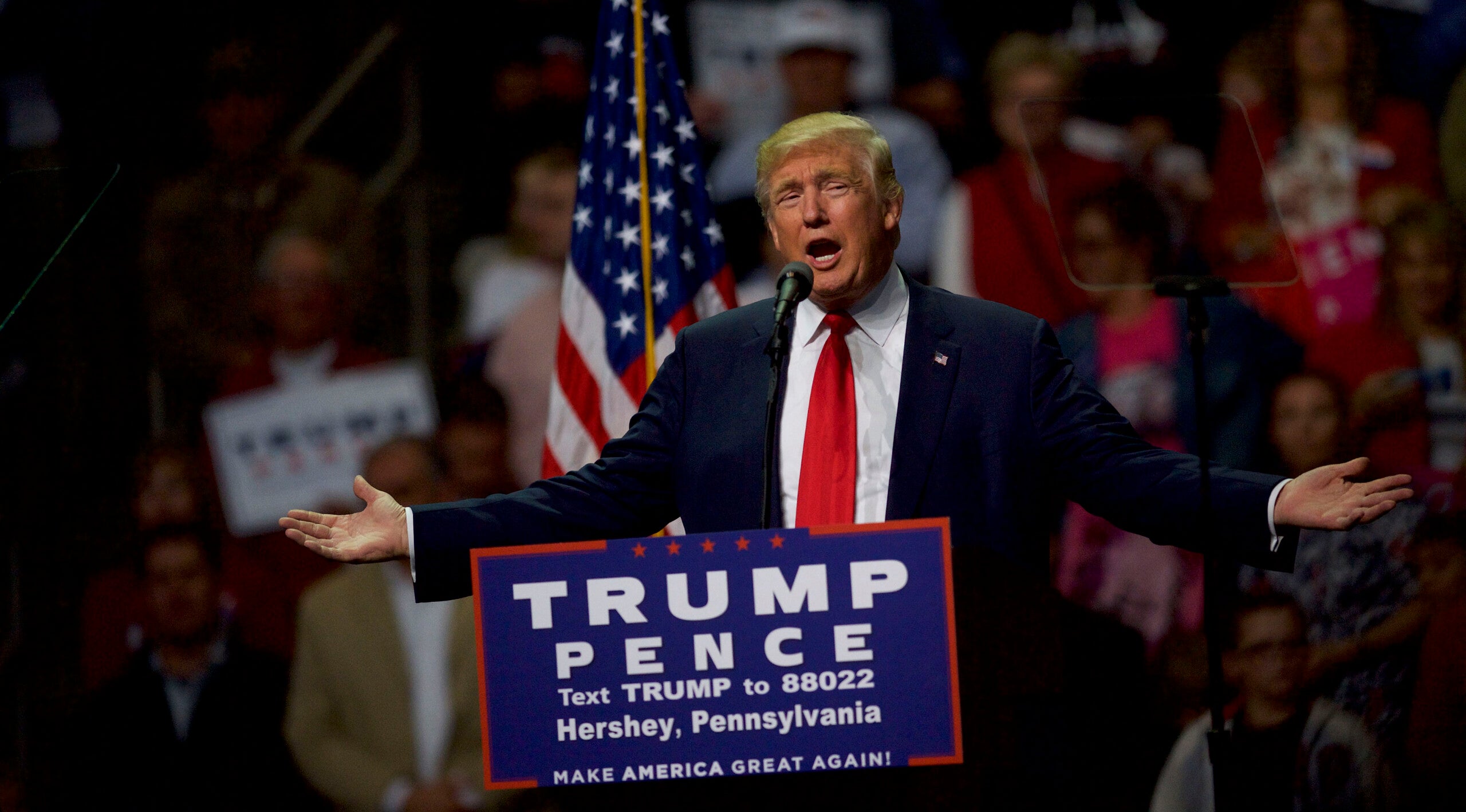 (CNN) — President Donald Trump told an ally that he knows he lost, but that he is delaying the transition process and is aggressively trying to sow doubt about the election results to get back at Democrats for questioning the legitimacy of his own election in 2016, especially with the Russia investigation, a source familiar with the President’s thinking told CNN on Thursday.

The President’s refusal to concede, as CNN has previously reported, stems in part from his perceived grievance that Hillary Clinton and former President Barack Obama undermined his own presidency by saying Russia interfered in the 2016 election and could have impacted the outcome, people around him have said.

Trump continues to hold a grudge against those who he claims undercut his election by pointing to Russian interference efforts, and he has suggested it is fair game to not recognize Joe Biden as the President-elect, even though Clinton conceded on election night in 2016 and the Trump transition was able to begin immediately.

Trump is also continuing to process the emotional scars of losing to a candidate he repeatedly said during the campaign was an unworthy opponent whose win would amount to humiliation. He again made no public appearances on Thursday, skipping the first coronavirus task force briefing at the White House in more than six months. He is planning to participate in a virtual Asian Pacific Economic Cooperation summit Friday, a senior administration official told CNN.

Trump has heard from a multitude of friends and business associates who have been urging him to at least let the transition begin, even if he doesn’t want to concede, another source who is also familiar with the President’s thinking told CNN. His answer: No. You’re wrong. “Absolutely wrong,” according to one source.

When Trump has been told to get Rudy Giuliani and other members of his legal team off the case, the President has disagreed. He wants to continue the fight, and people close to the President have even expressed concern that he is buying into Giuliani’s false claims that his legal efforts can change the election’s outcome. He has shown no signs of backing down, even as those around him continue indicating that the end is near. Those allies have expressed worry that a sizable faction of the country thinks the election was stolen from Trump and that Biden isn’t receiving national security briefings.

The friends and associates, this source said, have been imploring the President to think about the future. They have told him he is making it harder on himself, that he’ll have a hard time getting people to stay at his hotels, or even borrowing money if he continues this behavior. He will hurt his brand, they have told him. The President thinks that’s wrong.

His response is that he had more than 70 million people voting for him, which he thinks conveys ultimate power and authority — and should convey the White House as well. Biden leads by nearly 6 million votes, with 306 electoral votes to Trump’s 232.

“The most important thing we need to keep in mind is that Donald is in a unique position for him,” said Mary Trump, the President’s niece who wrote a damning account of his family life. “He’s never in his life been in a situation that he can’t get out of either through using somebody else’s money, using connections, using power. And not only is he in a unique position, he’s in a position of being a loser, which in my family, certainly, as far as my grandfather was concerned, was the worst possible thing you could be.”

Trump is listening to his friends, this source said, but hurriedly ends conversations because he disagrees. He doesn’t want to hear what he doesn’t believe.

Inside the White House, it seems as if many people have decided to let this play out, either because they want to or because they have no choice. Son-in-law and senior adviser Jared Kushner is playing it cool, this source said, while daughter Ivanka Trump has pretty much removed herself from this, as CNN reported last week.

Ivanka is well aware she has a business she might want to return to, or even a future political life, the source said.

The President, this source said, “doesn’t see” how bad the aftermath of all of this could be for the country, and for democracy itself. As usual, he’s focused on himself — not Covid-19, nor the transition.

Trump has even been told there is no need to concede and to just let the transition proceed. It doesn’t register, at least not yet.

In another week or 10 days, this source said, it could be a different story.

But he’s still not ready now, if ever, to concede.