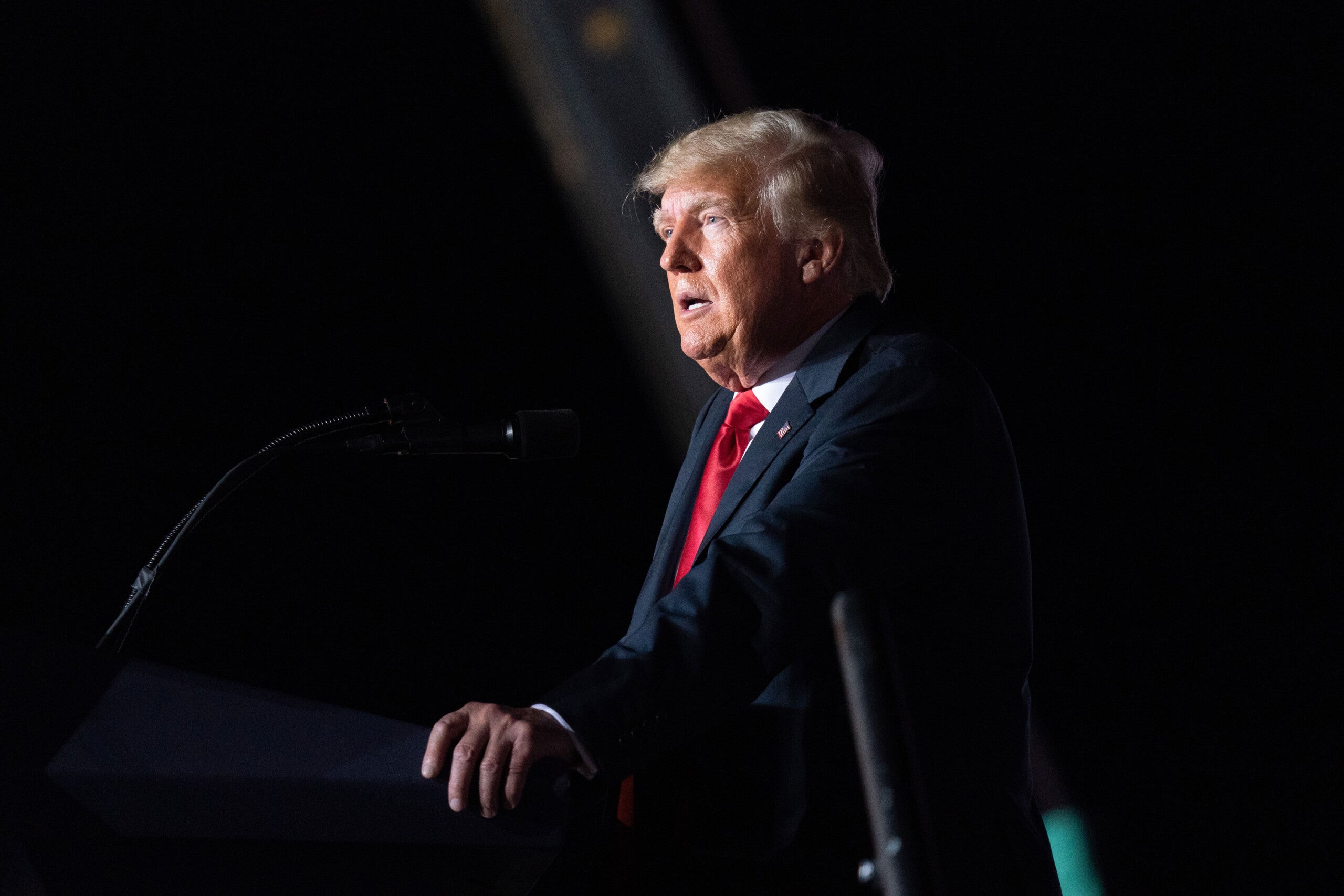 (CNN) — Former President Donald Trump has asked a federal judge to restore his Twitter account, according to a court document filed Friday.

“Defendant exercises a degree of power and control over political discourse in this country that is immeasurable, historically unprecedented, and profoundly dangerous to open democratic debate,” Trump’s attorneys write about Twitter.

Trump’s lawyers allege Democrats in Congress and the Biden administration have pressured the social media company to keep Trump’s account banned, following his comments about unfounded election fraud and in an effort to combat Covid-19 misinformation.

His attorneys also point out that though he was permanently suspended from Twitter on Jan. 8, before the end of his presidency, for encouraging violence after the Capitol insurrection, Twitter has allowed the Taliban’s state in Afghanistan to maintain an account.

Trump sued Twitter and its CEO Jack Dorsey in July. Trump’s team has argued his speech is being unfairly censored.

Trump’s team months ago told the court it would seek an injunction against Twitter for the immediate reinstatement of his account. But lawyers had not made the filing until now that could prompt quicker action by the judge, Robert Scola, Jr. of the federal court in Miami.