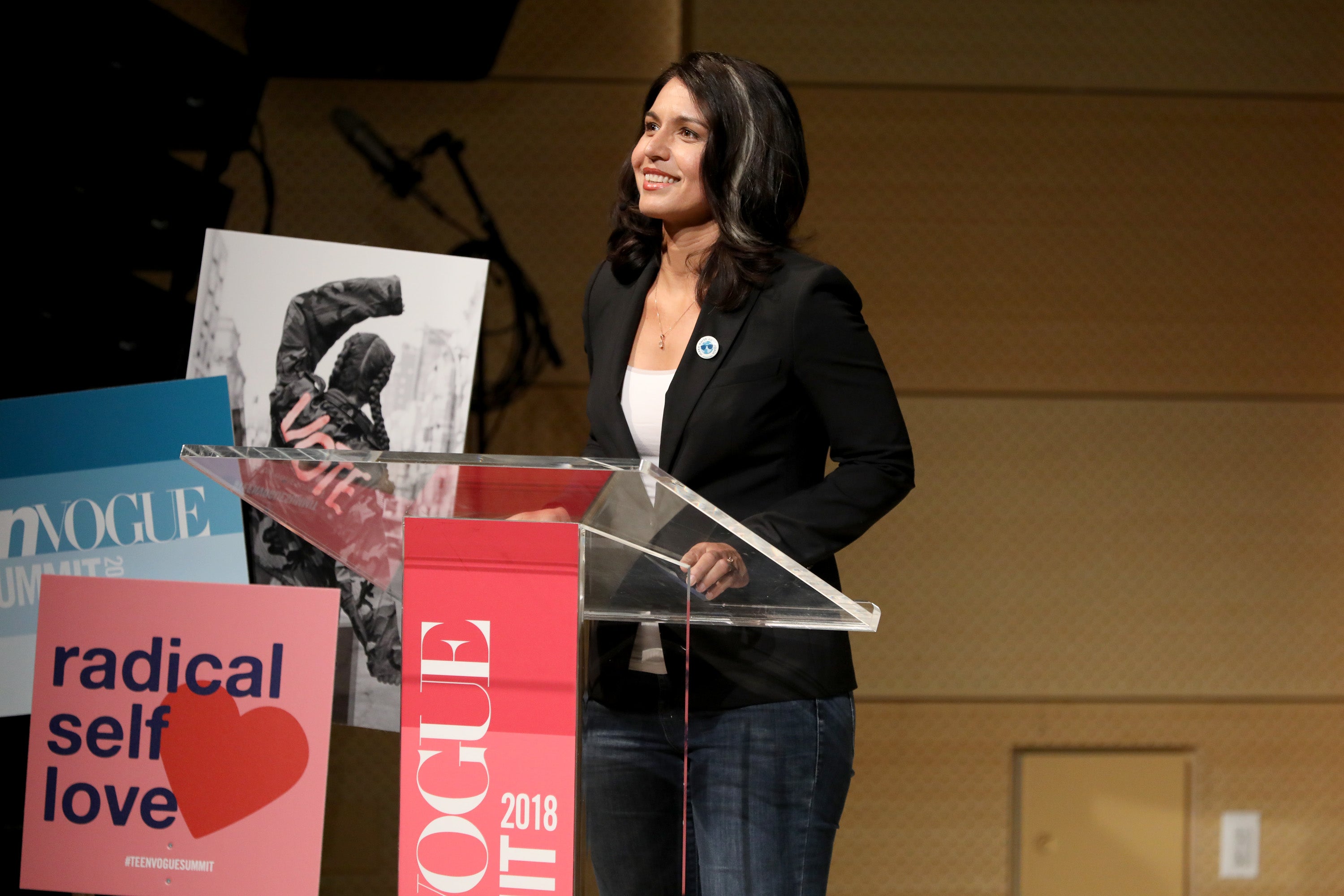 (CNN) — Rep. Tulsi Gabbard dropped the defamation lawsuit she filed against Hillary Clinton on Wednesday, ending a short-lived legal battle where the congresswoman contended the former secretary of state and Democratic presidential nominee “lied about her ties to Russia” during a 2019 interview.

The lawsuit stemmed from Clinton saying that Gabbard, then a 2020 presidential candidate, was being groomed to run as a third-party candidate and was a favorite of the Russians. Clinton, in the same interview, suggested that the person she was talking about was a “Russian asset,” while not naming the Hawaii Democrat.

“Plaintiffs Tulsi Gabbard and Tulsi Now, Inc. dismiss this action,” Gabbard’s lawyers, Dan Terzian and Janice Roven, wrote in a court filing on Wednesday. “While they remain certain of the action’s legal merit, they are just as certain that this new COVID and post-COVID world require them to focus their time and attention on other priorities, including defeating Donald Trump in 2020, rather than righting the wrongs here.”

“This was a publicity stunt through and through, and this filing makes that clear,” Nick Merrill, a spokesperson for Clinton, said in a written statement. He then included the phrase “good riddance” in Russian.

The lawsuit, which was filed in January, said Gabbard suffered damages that are “estimated to exceed $50 million” and that Clinton “had no basis for making her false assertions about Tulsi.” It also said “Clinton’s peddling of this theory has harmed Tulsi, has harmed American voters, and has harmed American democracy.” She also alleged that Clinton held a grudge against her because she endorsed Vermont Sen. Bernie Sanders in the 2016 Democratic primary.

But the lawsuit stood very little chance of success, legal experts said when it was filed.

“Under settled Supreme Court precedent, a defamation claim by a public figure like Tulsi Gabbard requires proof on her part that the speaker not only said something that was false, but did so ‘with knowledge that it was false or with reckless disregard of whether it was false or not,'” Steve Vladeck, a CNN contributor and professor at the University of Texas School of Law, said at the time. “That’s an incredibly high standard to meet, and rightly so.”

Gabbard, instead, used the suit to drum up attention to her campaign and attack Clinton ahead of the Iowa caucuses, which took place days after the lawsuit was filed. The strategy did not work, as Gabbard finished with barely any support in the contest.

Gabbard ended her presidential campaign in March and endorsed Biden, who — by that time — was the favorite to win the nomination.

“I know Vice President Biden and his wife and am grateful to have called his son Beau, who also served in the National Guard, a friend,” Gabbard said in a statement. “Although I may not agree with the Vice President on every issue, I know that he has a good heart and is motivated by his love for our country and the American people.”