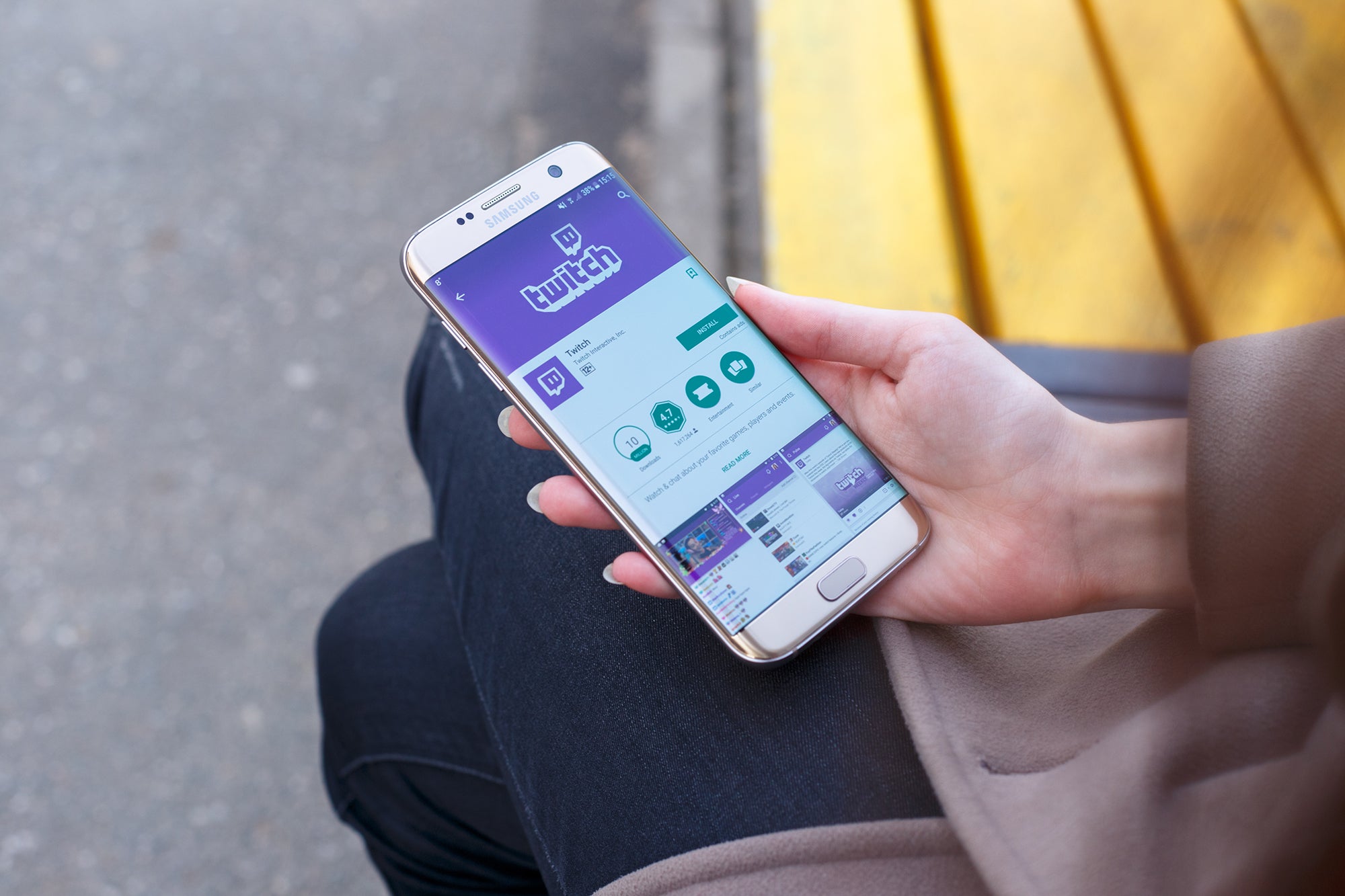 In a statement provided to CNN, Twitch, which is owned by Amazon, said that “hateful conduct is not allowed.”

“In line with our policies, President Trump’s channel has been issued a temporary suspension from Twitch for comments made on stream, and the offending content has been removed,” said Brielle Villablanca, a Twitch spokesperson.

The content that Twitch said violated its policies on hate included a video of Trump’s 2016 campaign rally in which he called Mexicans rapists and criminals. Video of that rally was recently rebroadcast on Twitch, the company said.

Another video that Twitch said violated its policies was video of Trump’s recent Tulsa rally, in which Trump spoke hypothetically of “a very tough hombre” breaking into the house of a “young woman.”

Twitch’s decision came days after it said it was stepping up its efforts to combat hate and abuse on its platform.

The Trump campaign did not immediately respond to a request for comment.