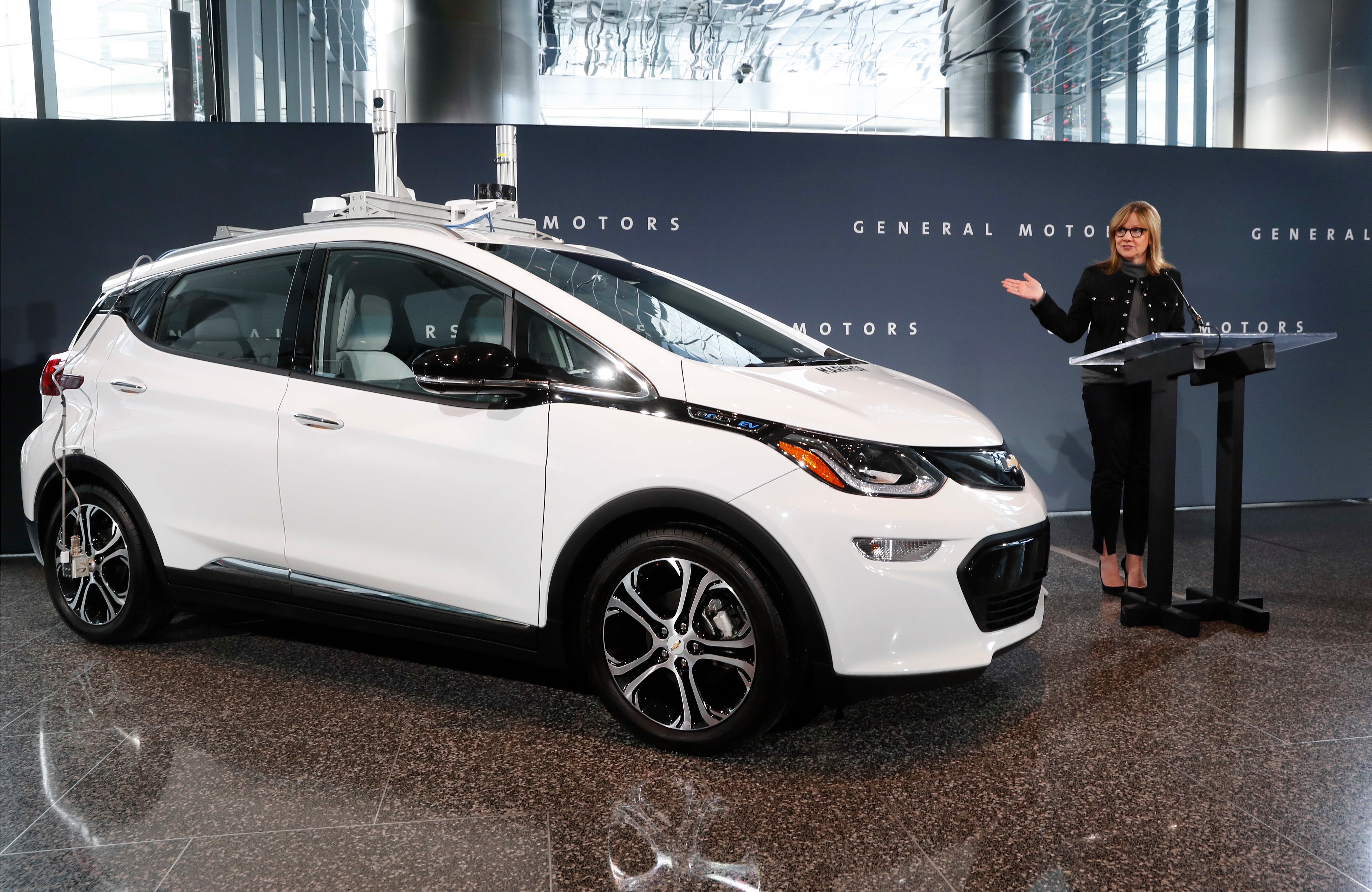 DETROIT (AP) — The U.S. government is coming out with new regulations aimed at changing automotive passenger safety standards that could be barriers to autonomous vehicles.

The National Highway Traffic Safety Administration says it’s seeking comment on proposed updated standards to account for vehicles that don’t have manual controls such as steering wheels or brake pedals. Autonomous vehicles also may not have drivers sitting in the traditional driver’s seat.

The proposal would revise requirements and test procedures, the agency said in a statement Tuesday. It also would clarify that passenger protection standard standards don’t apply to vehicles made specifically to carry goods and not people.

“We do not want regulations enacted long before the development of automated technologies to present an unintended and unnecessary barrier against innovation and improved highway safety,” NHTSA Acting Administrator James Owens said in the statement.

The proposed regulation would apply front passenger seat protection standards to the traditional driver’s seat of an autonomous vehicle, rather than safety requirements that are specific to the driver’s seat, the agency said. “The rationale discussed in this notice is that an occupant should not need protection from a steering control system if none exists in the vehicle,” the regulation said.

The regulations would account for vehicles that operate autonomously but also can be controlled by a human in the driver’s seat, NHTSA said.

NHTSA says in the regulation that much of the safety potential of automated driving systems is “unsubstantiated and the impacts unknown,” but it still believes the best path forward is to remove barriers.

Jason Levine, executive director of the nonprofit Center for Auto Safety, an advocacy group, said NHTSA shouldn’t remove regulatory safeguards for a technology that is not proven “and in fact may be unsafe.” He said in a statement that the government should focus on existing safety measures “not corporate giveaways desired by lobbyists and questioned by experts.”