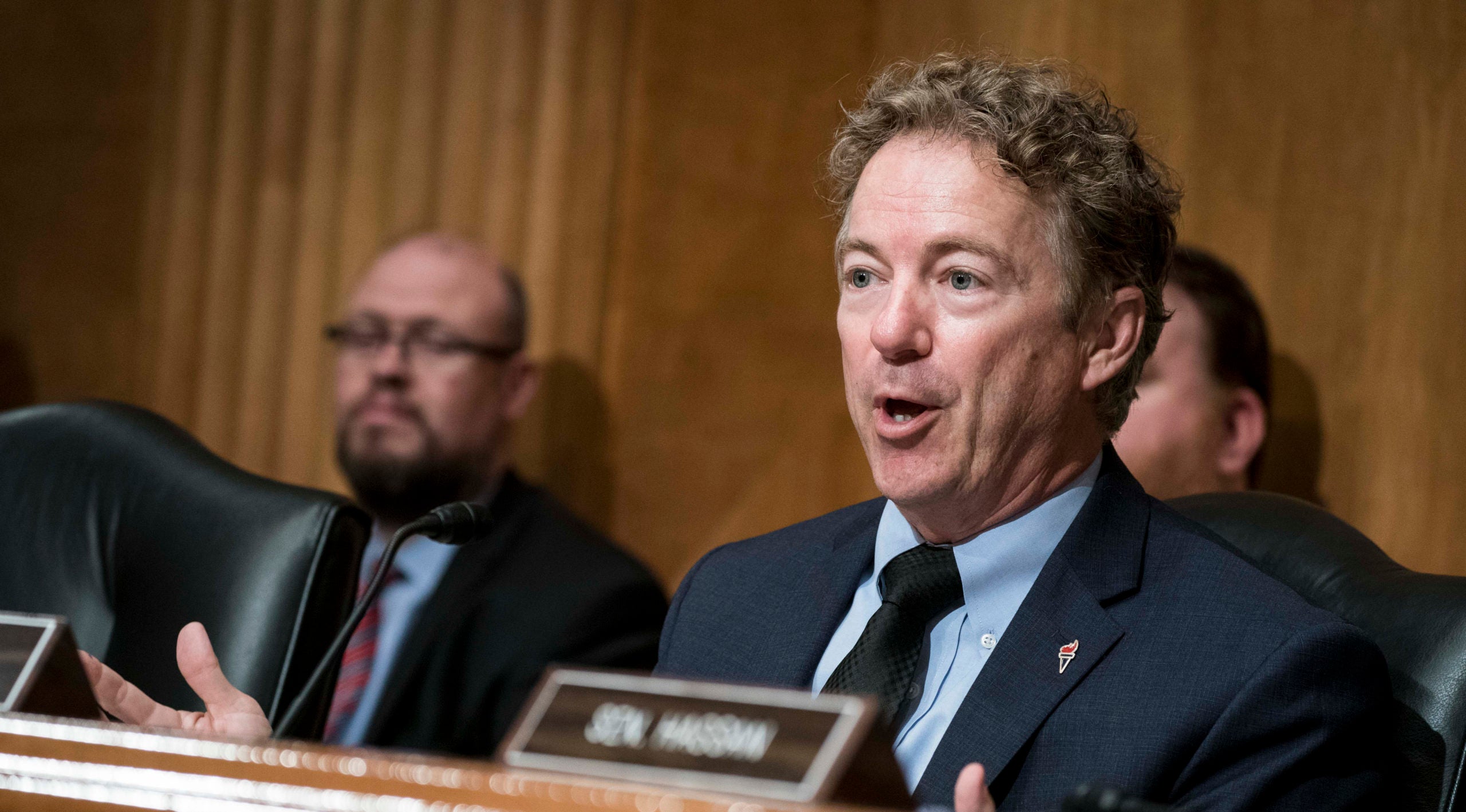 (CNN) — Republican Sen. Rand Paul of Kentucky has tested positive for coronavirus, making him the third member of Congress and the first U.S. senator to be diagnosed with COVID-19.

“Senator Rand Paul has tested positive for COVID-19. He is feeling fine and is in quarantine. He is asymptomatic and was tested out of an abundance of caution due to his extensive travel and events. He was not aware of any direct contact with any infected person,” a statement posted to the senator’s Twitter account said on Sunday.

The news comes after two members of the U.S. House of Representatives tested positive for coronavirus earlier this month, ushering in a new and more dire stage in the congressional effort to address the rapid spread of the virus.

The news has sent other lawmakers into self-quarantine as a precautionary measures and raises questions over the potential public health risks of the House and Senate continuing to convene in Washington even as both chambers rush to enact more relief measures as the coronavirus crisis spreads throughout the United States.

In addition, more than two dozen lawmakers have also self-quarantined or taken other steps to isolate themselves as a precautionary measure after either directly interacting or potentially interacting with an infected individual.

Here are those lawmakers who have tested positive for COVID-19:

Republican Rep. Mario Diaz-Balart of Florida became the first member of Congress to test positive for coronavirus on March 18.

“On Saturday evening, Congressman Diaz-Balart developed symptoms including a fever and headache. Just a short while ago, he was notified that he has tested positive for COVID-19,” his office said in a news release.

Diaz-Balart said in a statement that he is “feeling much better” but urged the public to take the virus “extremely seriously.”

He began self-quaranting in Washington, after voting on March 13, according to his statement.

Democratic Rep. Ben McAdams of Utah announced on March 18 that he had tested positive for coronavirus and was in a self-quarantine.

“Today I learned that I tested positive,” he said in a statement released on Twitter. “I am still working for Utahns and pursuing efforts to get Utahns the resources they need as I continue doing my job from home until I know it is safe to end my self-qurantine.”

Republican Sen. Rand Paul of Kentucky tested positive for coronavirus, according to a tweet on March 22.

A message to his official Twitter account said that he is “feeling fine and is in quarantine. He is asymptomatic and was tested out of an abundance of caution due to his extensive travel and events.”