What’s in the China competitiveness bill? 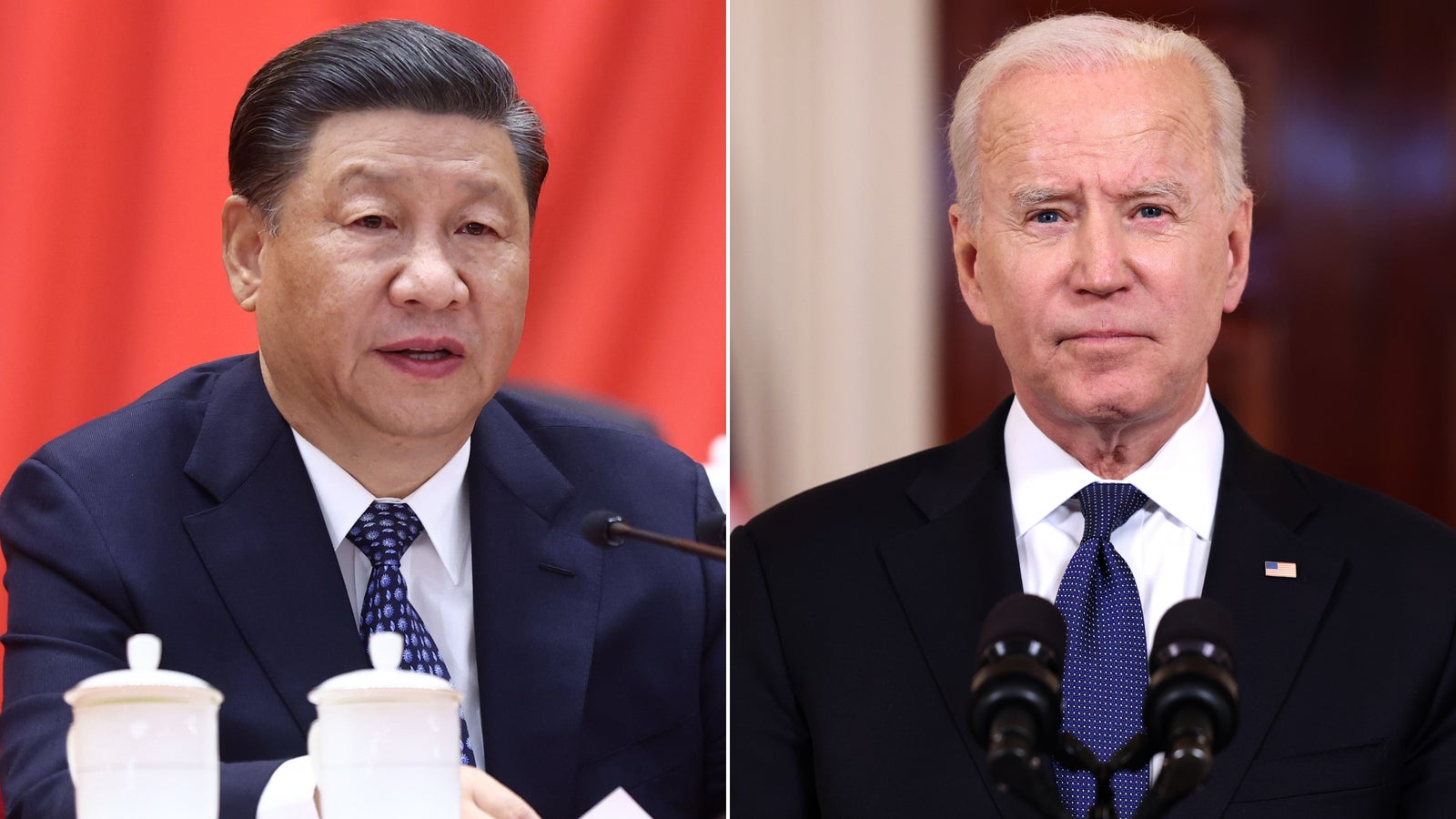 (CNN) — A sweeping piece of legislation countering China’s growing economic influence is expected to pass the Senate this week with bipartisan support — a rarity in Washington at the moment.

President Joe Biden has expressed support for the bill, which would invest more than $200 billion into American manufacturing, technology, research and development.

If the bill does become law, it would be a major bipartisan win for the President who has made reaching across the aisle a priority. He’s faced criticism for moving unilaterally on the massive Covid relief package he signed in March, which didn’t receive any Republican votes, and is in deep negotiations with Senate Republicans over his massive infrastructure spending plans.

Named the US Innovation and Competition Act, the legislation was the product of multiple Senate committees, and touches on a broad range of issues. The core comes from legislation that Majority Leader Chuck Schumer and Indiana Republican Sen. Todd Young introduced together last year

The bill has yet to come up for a vote in the House. Here’s what we know about it so far:

The bill would provide more than $50 billion over five years to subsidize semiconductor manufacturing, a move aimed at competing with China and addressing the global chip shortage that’s disrupting supply chains for things like cars, smartphones and appliances.

The legislation would create a new directorate of technology and innovation within the National Science Foundation, a government agency that supports research and education. About $81 billion would be allocated to the National Science Foundation, including $29 billion over five years for the new directorate, which would establish 10 focus areas including artificial intelligence, robotics and biotechnology.

Another $10 billion would go to university technology centers and innovation institutes to conduct research on the key focus areas. The Energy Department would get nearly $17 billion for research and development for energy-related supply chain activities.

The bill would provide $10 billion over five years to the Department of Commerce to create regional tech hub programs. A third of the hubs would have to be located in rural areas.

The bill would provide $1.5 billion to help spur innovation in advanced wireless technologies.

The legislation would requires that the iron, steel, manufactured products and construction materials used in federally funded infrastructure projects is produced in the United States. Currently, some federal projects don’t require the materials to be American-made.

It would require government agencies to offer contracts that last at least two years when buying Personal Protective Equipment, aiming to encourage companies to manufacture those supplies in the United States.

The bill would also codify the Made in America office that Biden created earlier this year by executive order.

The bill directs the US secretary of state to publish a list of all state-owned enterprises in China that have used either of those tactics. It also takes steps to strengthen America’s partnership with allies in the region, like Japan and Australia, to stop importation of goods made with stolen intellectual property.

The legislation directs the President to use the full range of his authority to impose sanctions against people or entities that have stolen US trade secrets or benefited from such theft, as well as sanctions against foreign entities or people that have supported or engaged in cyberattacks or otherwise undermined US cybersecurity on China’s behalf.

It would create an inter-agency task force to address Chinese market manipulation in the United States and authorize spending to support an independent media in China.

The legislation would provide some additional funding for NASA, in part to carry out its human landing system program that aims to transport Americans to the moon. It would also extend authorization for the International Space Station through 2030 and direct NASA to come up with a plan to develop space suits ready for deep space exploration.