When will you get your stimulus cash, and how? 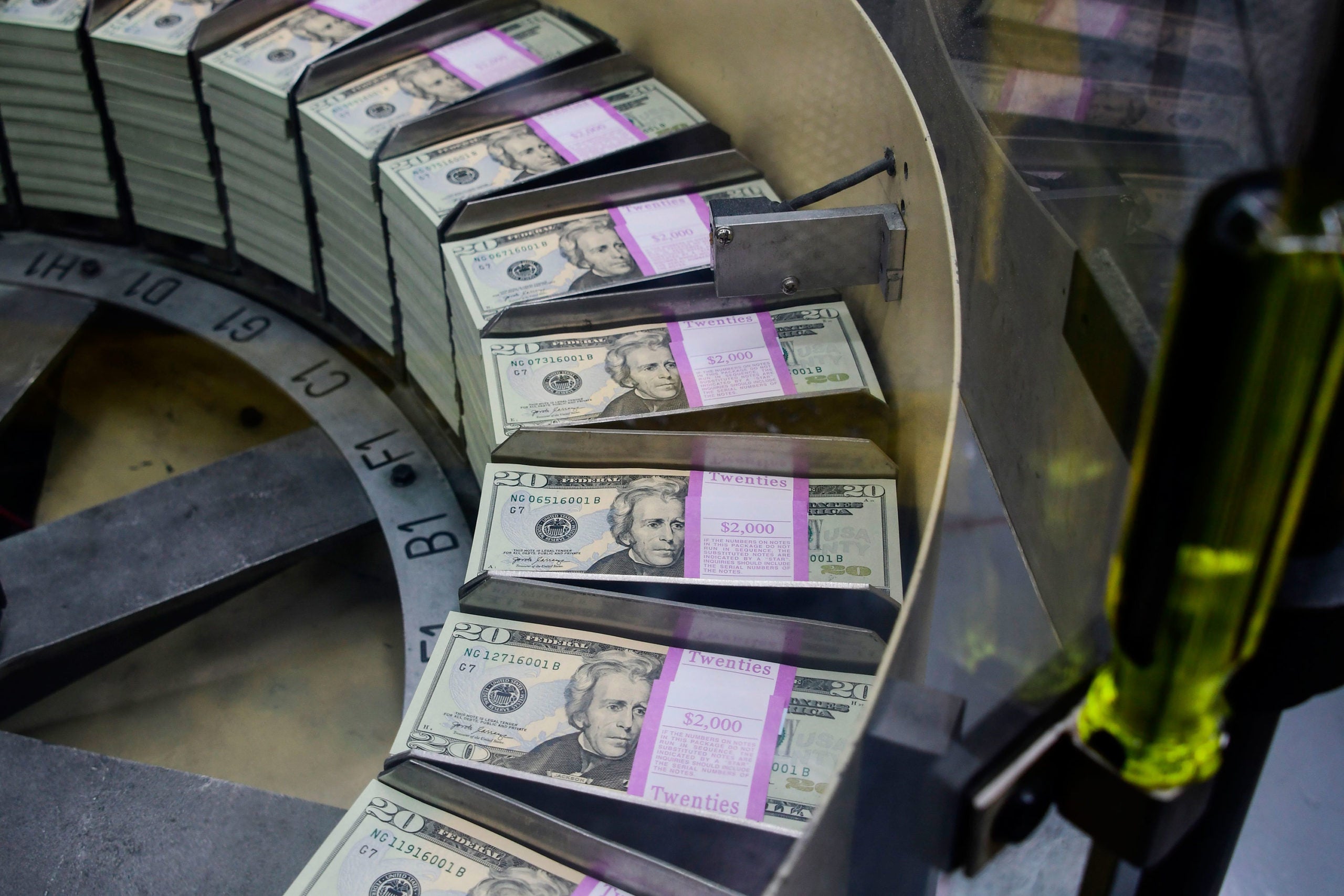 (CNN) — The US government is preparing to send out direct payments to help individuals amid the coronavirus pandemic, but those who need the money most may be waiting the longest to see it.

The first payments could go out within three weeks, and will likely go to those for whom the Internal Revenue Service already has direct deposit information on file.

It’s unclear how long it will take to get the money to everyone else — but experts say it could take weeks or even months.

Previous stimulus payments in 2001 and 2008 have been delivered by both direct deposit and checks in the mail, but mobile payment services like Venmo want to play a role this time. Treasury Secretary Steven Mnuchin said on Sunday that there will be a web-based app for those whose information is not on file to register their payment details.

The IRS will use your 2019 tax return, if you’ve already filed it, or your 2018 return to calculate the amount of your payment. The payments would not be subject to tax, and those who owe back taxes will still get the payouts.

Individuals are due up to $1,200 and couples will receive up to $2,400 — plus $500 per child. But payments start phasing out for individuals with adjusted gross incomes of more than $75,000. The amount will then be reduced by $5 for every additional $100 of adjusted gross income, and those making more than $99,000 will not receive anything. The income thresholds would be doubled for couples.

Here’s what we know so far about how it will work:

Direct deposits will go out automatically

The IRS says that payments will go out automatically to those who authorized a direct deposit for their refunds on either their 2019 or 2018 tax return. The money will be deposited directly into the same banking account and the taxpayer doesn’t have to take any action to receive it.

“I think it’s reasonable to think those payments can be made in three weeks,” said Nicole Kaeding, an economist with the National Taxpayers Union Foundation.

Who will have to take action?

Language on tax forms can be unclear, especially for someone who hasn’t filed a return in a while. Usually, the IRS has in-person taxpayer assistance centers located across the country — but they have all been shut down due to the pandemic.

“An area of big concern is how much administrative burden we’re putting on individuals to get these payments. We should be limiting it as much as possible,” said Kyle Pomerleau, a resident fellow at the American Enterprise Institute, where he studies federal tax policy.

The Treasury Department, clearing up confusion, said Wednesday that Social Security recipients will not have to file a tax return in order to receive the economic stimulus payments the government is preparing to send out.

“Social Security recipients who are not typically required to file a tax return need to take no action, and will receive their payment directly to their bank account,” Treasury Secretary Steven Mnuchin said in a statement.

The change came after lawmakers sent a letter Wednesday urging Treasury to send the payments automatically to Social Security recipients. The law gives the IRS the power to do so.

Those who do not receive their Social Security benefits via direct deposit will be sent a paper check.

Will others get checks in the mail?

How things will work gets a little cloudy for those who have not authorized a direct deposit from the IRS either on their 2018 or 2019 return.

But it typically takes longer to send checks than make direct deposits. In 2008, when the government distributed similar stimulus money, deposits were made over a three-week period, while paper checks were sent through the mail over a 10-week period.

According to the legislation, the IRS has until the end of 2020 to transfer the payments.

Now, the Treasury is planning to develop “in the coming weeks” a web-based portal that will allow people to provide their banking information to the IRS online so that they can receive their payments immediately.

But the government has said little about how this would work.

“I think it will be difficult to create that portal in such a time frame but we will see if Treasury can pull it off,” Kaeding said.

It could be helpful for those tax filers who don’t have up-to-date direct deposit or address information on record with the IRS.

Low-income earners could still miss out

An online portal won’t help the millions of people who don’t have access to the internet at home.

It’s likely that the portal will involve an authentication process and that could be a roadblock for some people.

For example, just 30% of people who try to register for an existing online account with the IRS are successful, said former IRS Taxpayer Advocate Nina Olson. The rest fail the authentication test, which requires an account number of a mortgage, loan or credit card, as well as a mobile phone that has the same address on the bill as your return. Not everyone can check all those boxes.