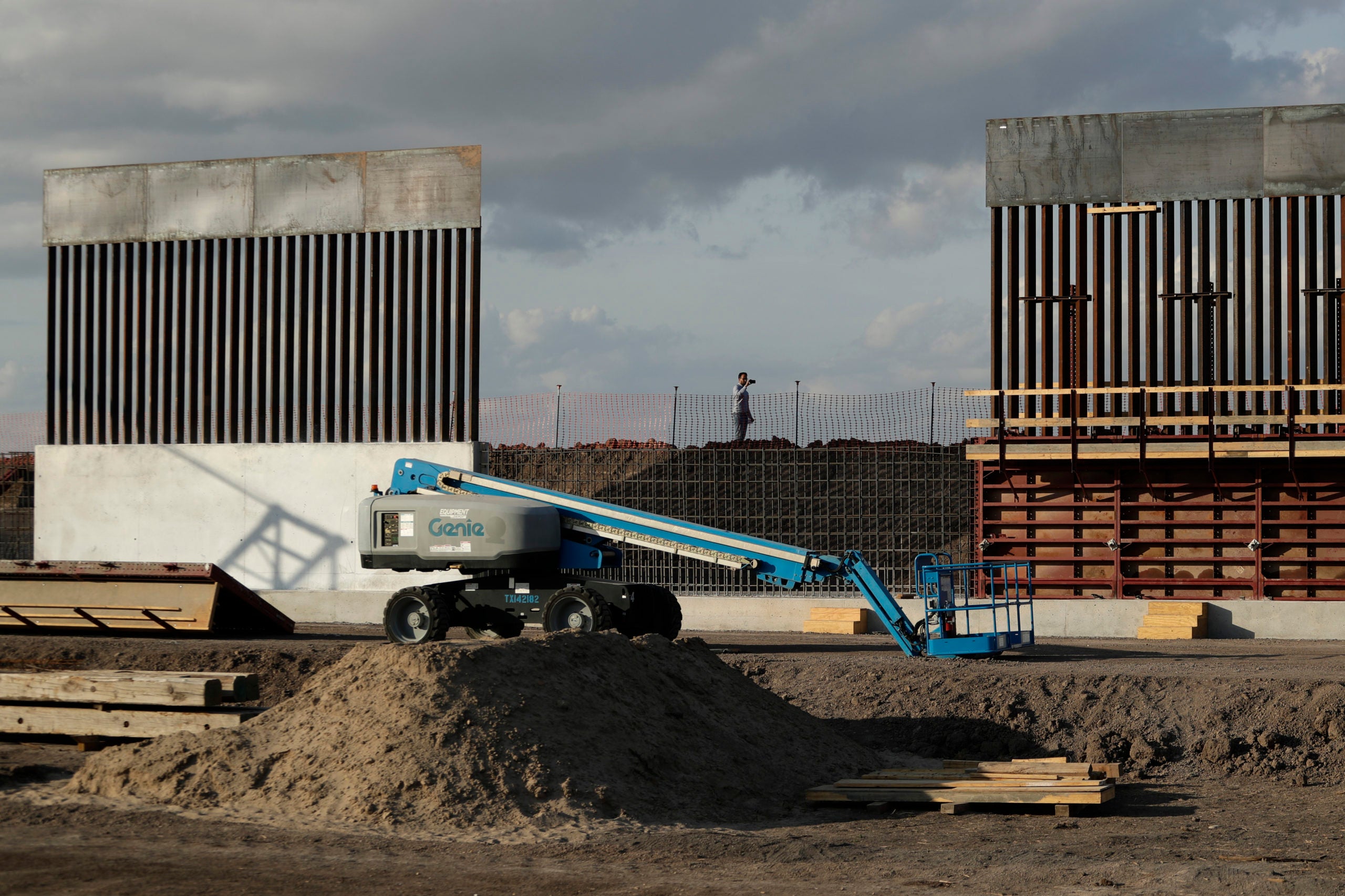 (CNN) — The White House is set to ask Congress in its forthcoming budget proposal for less border wall funding than in previous years, a White House official said.

The budget proposal, expected to be released this week, requests just $2 billion for the construction of a wall. Last year, the White House initially asked for $5 billion, which it did not get from Congress. It has asked for as much as $8.6 billion in prior requests.

While the number in the coming budget is lower than what the Trump administration has requested previously, it is still higher than what lawmakers have provided for wall funding in the past. The spending deal struck by Congress in December kept wall funding at the same level — less than $1.4 billion — that was set aside for the wall the previous year.

Funding for the border wall has been a major sticking point in appropriations talks between the administration and Congress.

In 2018, President Donald Trump allowed the government to shut down for a historically long impasse that did not yield him the requested money for his wall. Since then, the White House has explored different ways of paying for the wall, such as diverting funds from military construction projects.