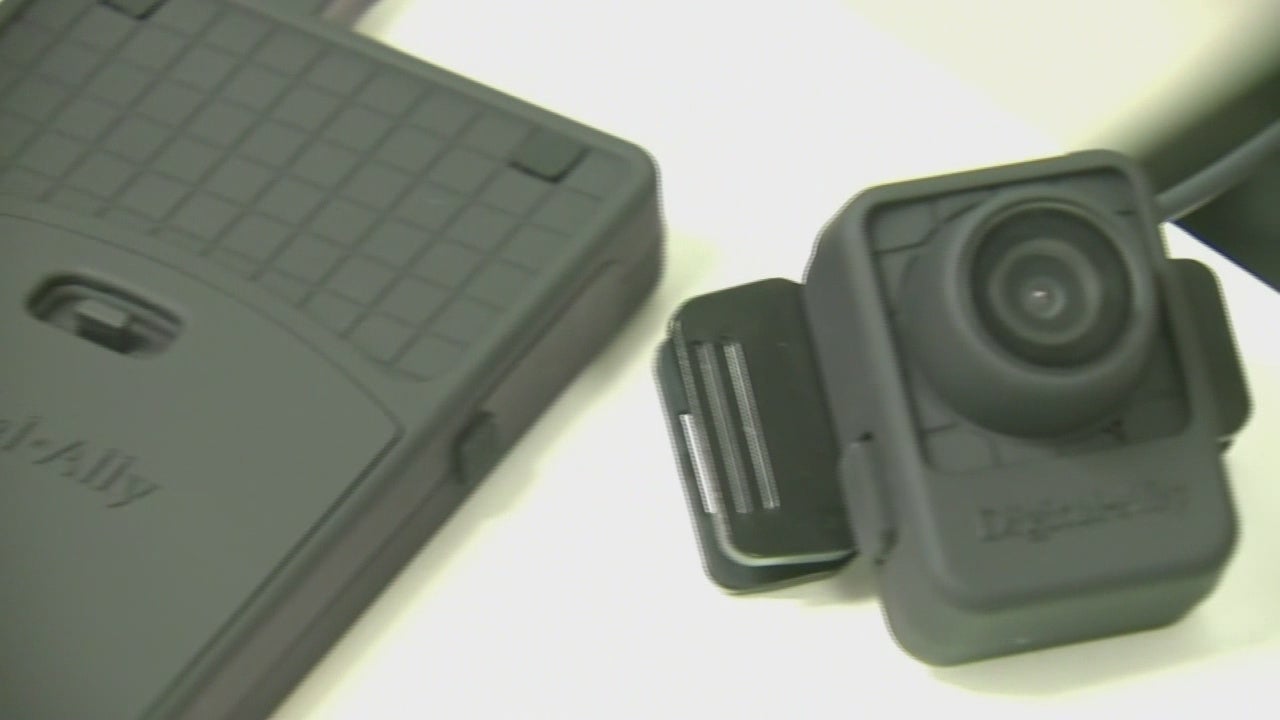 INDIANAPOLIS (WISH) – Police and the media have been at odds as state lawmakers try to regulate the video recorded by police body cameras.

But a compromise may be on the horizon, helped by the testimony of a woman who is seeking access to body camera video.

Debbie Long is still trying to figure out if police were justified when they shot and killed her husband last April. The answer may be found in police body cam video but, so far, she’s been unable to get a copy of it.

Mack Long was the passenger in a car that was stopped by police on the east side. He was armed and ran before being shot and one of the officers who pursued him was wearing a body camera.

“I was allowed to go and view the video one time,” Long told a state Senate committee. She said that she still doesn’t know the full contents of that video and believes that police are not telling her the full story.

“I want to take this moment to thank Mrs. Long for her testimony today,” said West Lafayette Police Chief Jason Dombkowski when he got up to testify. “We want to get this right.”

He’s a spokesman for Indiana chiefs of police and he agreed that people in Mrs. Long’s position should have better access to the video.

A media spokesman backed up the idea that the burden of proving that video should be kept private must fall on the police.

“How can I request a video that I’ve never seen,” asked Dave Crooks of the Indiana Broadcasters Association. “And I’ve got to somehow prove that to the agency that it’s in our interest?”

A subcommittee was assigned to make changes to a bill that currently allows police to keep body camera video private unless a court order tells them not to.

The goal is to encourage greater use of body cameras.