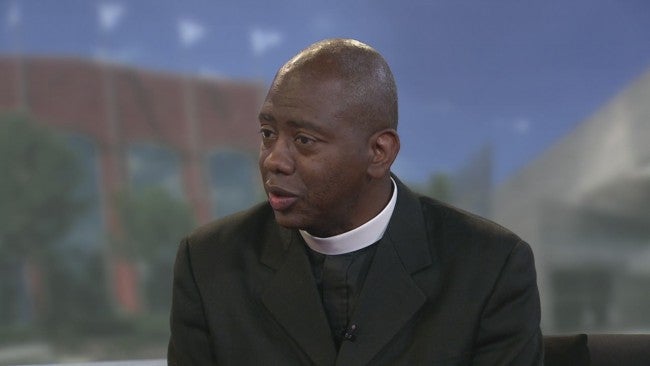 INDIANAPOLIS (WISH) – Will the leader of the Ten Point Coalition end up on the ballot for mayor of Indianapolis?

Rev. Charles Harrison had previously created an exploratory committee to look at a run for mayor of Indianapolis. Since then, not much has been said about a run for mayor.

The deadline to file the necessary paperwork to run for Indianapolis mayor is noon Tuesday.

Canvassers were out on Tuesday morning collecting signatures to put his name on the ballot.