With threat of ban looming, TikTok launches US ad campaign to show its value 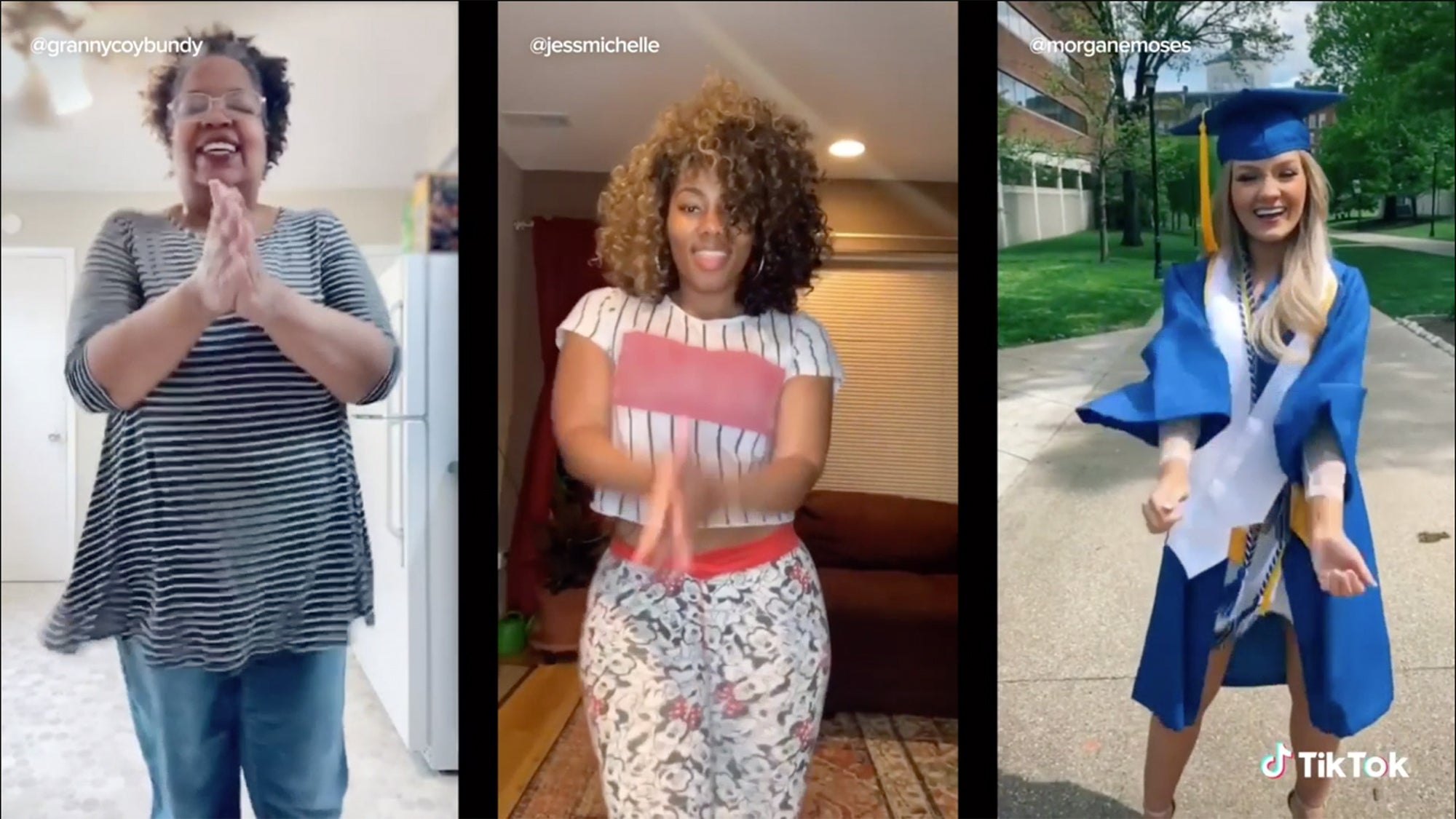 (CNN) — TikTok is looking to market itself as a force for good in American life at a time when the popular video-sharing app faces a potential ban in the US.

On Tuesday, TikTok launched what it described as its largest ever US ad campaign, which will highlight the impact its platform has had on millions of Americans. The campaign, which includes television and digital media components, will present TikTok as a platform for people to launch an entertainment career, have fun with their families, connect around diverse hobbies, learn about topics such as math and science, and raise money for charity.

A representative for TikTok declined to say how much money the company is spending on the ad campaign.

“As an idea catches on, so too does its impact across borders, cultures, languages, and communities,” TikTok wrote in a blog post Tuesday. “What begins as seconds of authentic creativity often turns into much more: careers blossom, memes develop, hobbies flourish, communities coalesce, and obscure songs climb to the top of music charts.”

The campaign, which will expand globally next month, will feature a 30-second video that shows users dancing and participating in the “wipe it down challenge,” in which people wipe down a mirror and appear in a different outfit. It will also include other 15-second ads, a nod to the typical length of most TikTok content.

The marketing effort appears to be the latest attempt by TikTok to shore up goodwill in the US — where the company says it has 100 million users — at a difficult moment for the company.

In recent weeks, TikTok has said it plans to add 10,000 jobs in the US, teased plans for a $1 billion fund for creators and laid out policies to help stop the spread of online misinformation and fight foreign interference in November’s US presidential election.

President Trump, citing security concerns, issued an executive order earlier this month banning the app if it is not sold by its Chinese parent company within 45 days. Trump later extended the deadline to 90 days.

TikTok has pushed back on claims about national security concerns. The company has cited its recently hired American CEO, and said it has “never provided user data to the Chinese government, nor would we do so if asked.”

The company previously slammed Trump’s executive order, saying it “sets a dangerous precedent” and noting that it would pursue all “remedies available,” including legal action.