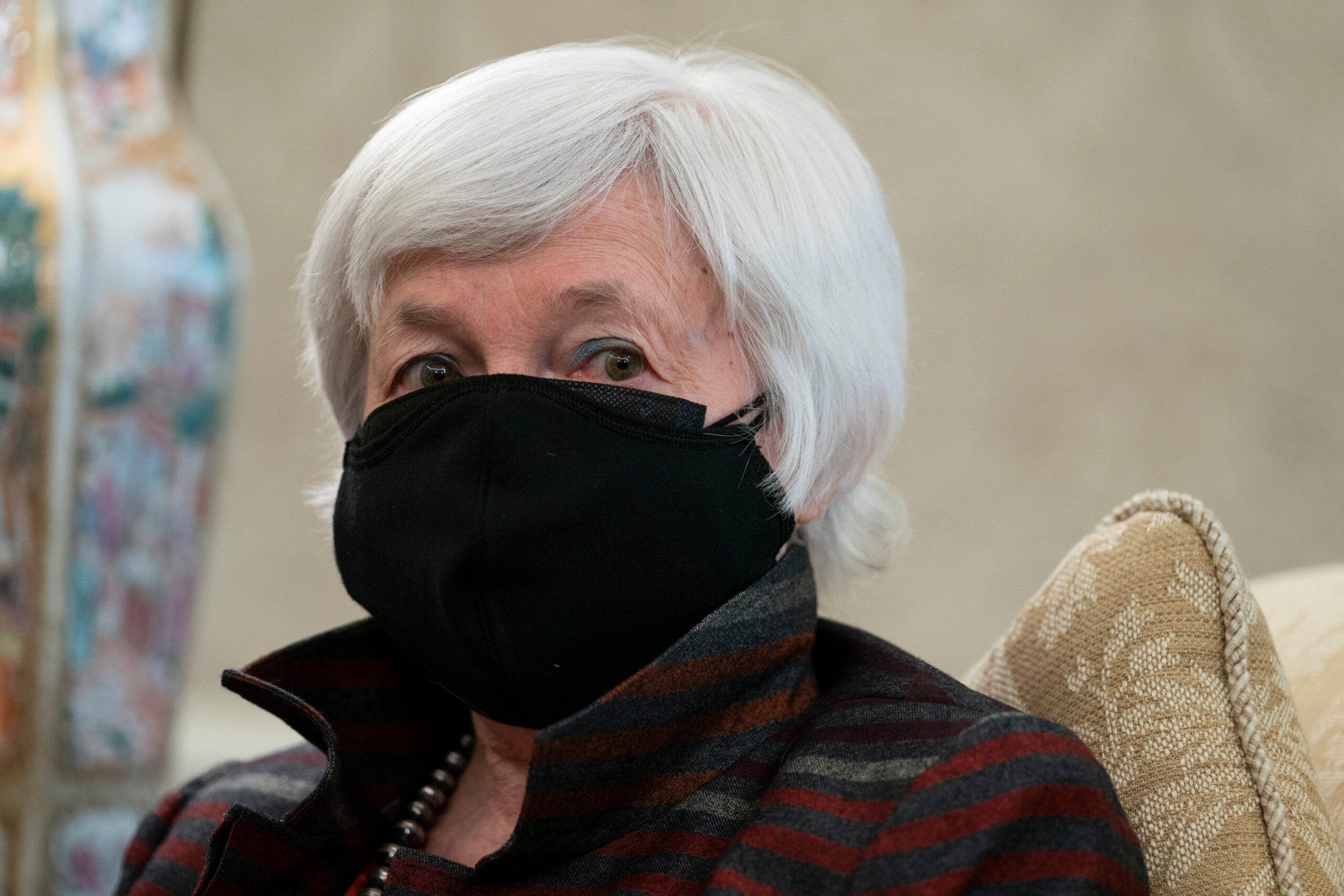 In her first public interview since becoming Treasury secretary last week, Yellen said that Biden is willing to cooperate with Republicans to pass the measure on a bipartisan basis.

Democrats in Congress have signaled that if GOP support is not forthcoming, they are prepared to pass the measure with only Democratic support.

“We’ve got some tough months ahead” until we get control of the pandemic, Yellen said Thursday on ABC’s “Good Morning America.”

America faces “an economic crisis that is as serious as I have seen in my lifetime,” Yellen said. The goal, she said, is to ensure that “Americans don’t suffer needlessly.”

Asked about the recent stock market trading turmoil that pitted smaller, online investors against massive hedge funds, Yellen said she is meeting later Thursday with federal regulators from the Securities and Exchange Commission, the Federal Reserve and the Commodity Futures Trading Commission.

The meeting will be focused on what happened and whether any regulatory action is warranted.

“We need to understand what happened,” she said, before regulators decide on whether to implement any changes. 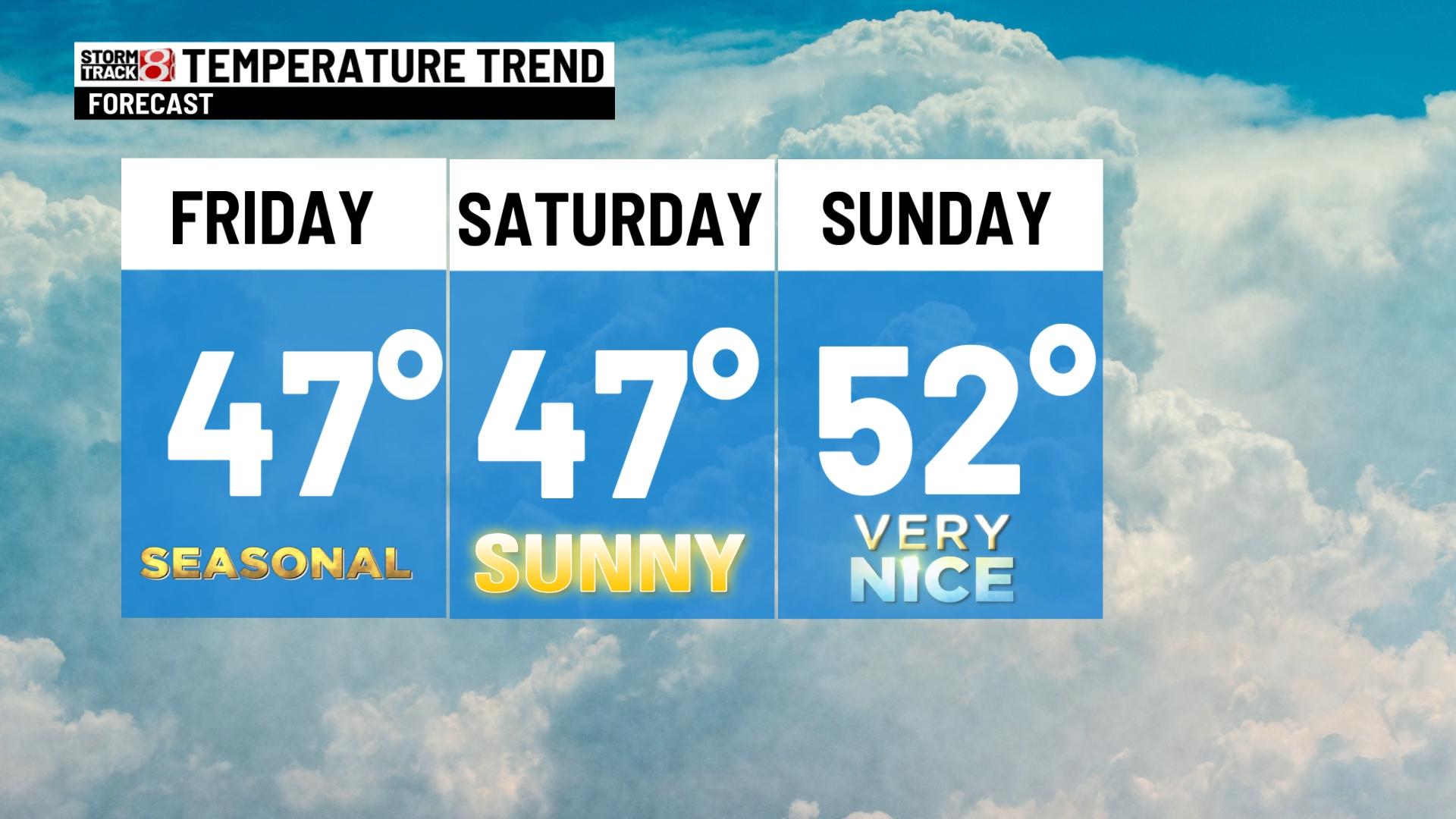