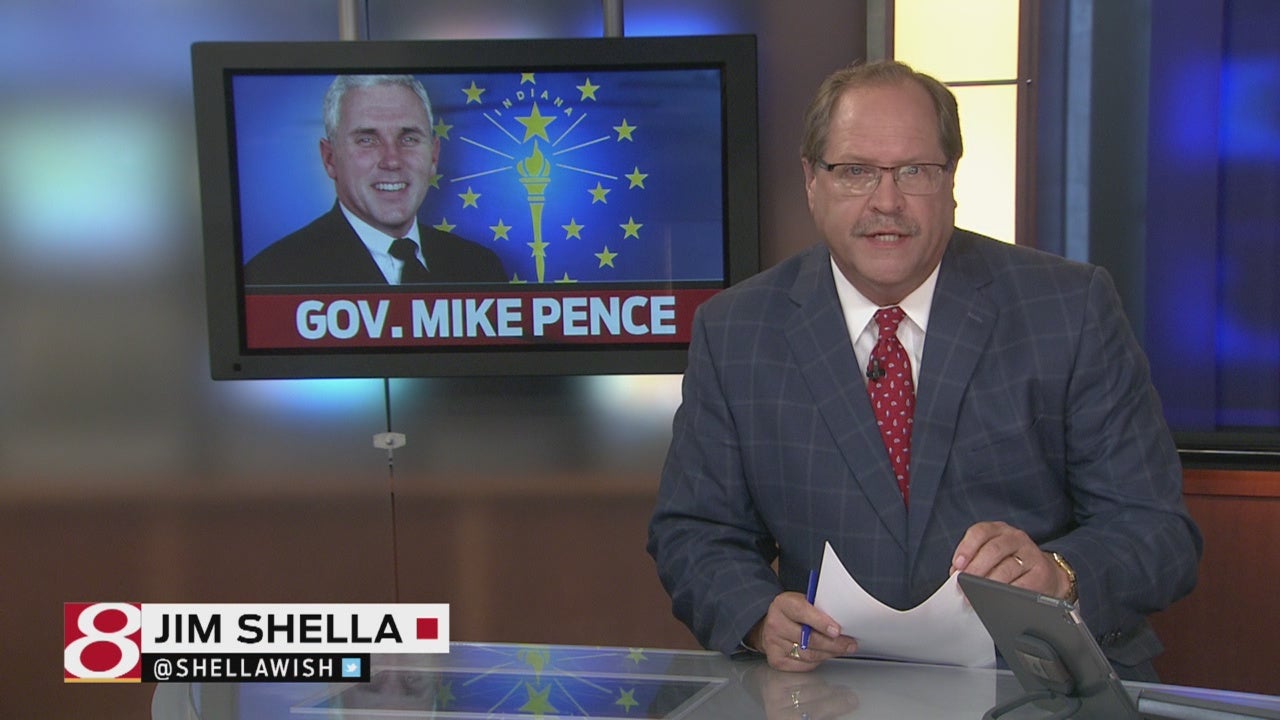 Meantime, a Republican poll released Wednesday suggests that his re-election is in jeopardy.

Bill Oesterle, a Republican and the CEO of Angie’s List, paid for a poll that asked a number of RFRA-related questions. (It was conducted by Christine Matthews of Bellwether Research, a Washington pollster who worked for Mitch Daniels.)

From the governor’s perspective the results are not good.

Bill Oesterle has never hid his opposition to RFRA.

“The so-called Religious Freedom Restoration Act,” he said in March, “was very disappointing to us.”

His poll suggests he’s not alone. It asked voters if the governor deserves re-election and just 32 percent said yes.

54 percent said someone new should take over.

46 percent agree that the governor’s handling of RFRA was an embarassment and 40 percent believe it will have a negative effect on the Indiana economy.

He says the governor is interested in a RFRA dialogue but wants to concentrate on jobs and education.

“I really do believe that we are through the storm,” said Pence in April but there are still dark clouds on the horizon.

In head-to-head matchups the poll shows him tied with Democrat Glenda Ritz, 42-42.

And, even though sample includes more Republicans than Democrats he trails Democrat John Gregg by a single point, 41-40.

Oesterle was in New York and unavailable for an interview but in text messages he said it’s unlikely that he will oppose Pence in the GOP primary.

He said that he conducted the poll to influence what happens in the 2016 General Assembly.