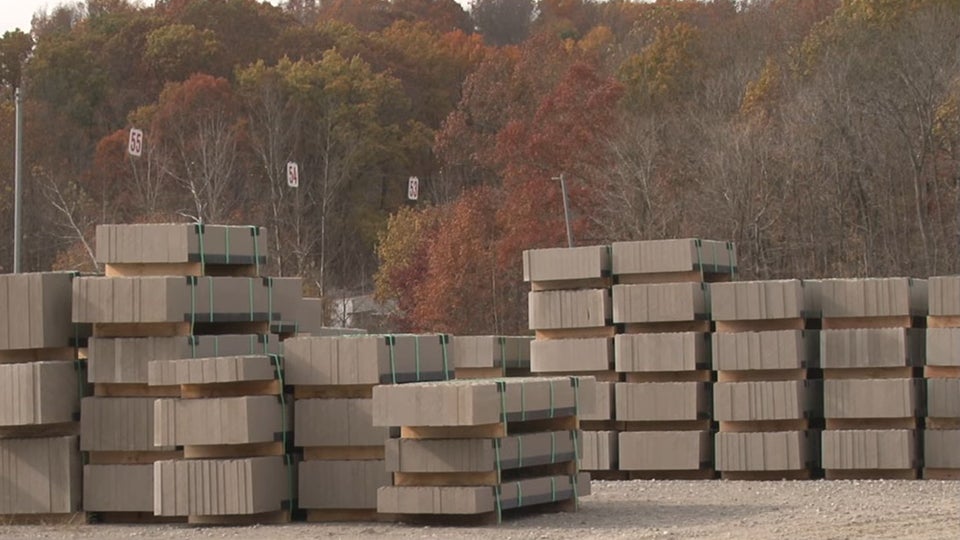 BEDFORD, Ind. (Inside INdiana Business) — Canada-based Polycor Inc. has brought on another quarrier and fabricator of Indiana limestone.

The company has acquired Elliott Stone Co. Inc. in Bedford. Financial terms of the deal are not being disclosed.

“We are excited to bring Elliott Stone’s technologies, processes and industry know-how into the Polycor family,” Polycor West President Matt Howard said in a news release. “This is truly an exciting time for Polycor as our business continues to grow, not only from a product offering standpoint, but from an innovation and experience perspective as well.”

Polycor said it will immediately begin to integrate Elliot Stone’s two facilities, customers and employees. The company did not say the deal would affect any jobs. Brian Elliott, president and chief operating officer of Elliott Stone, said the deal represents a new chapter for the company that’s more than 60 years old.

“Elliott Stone has a long and proud heritage that we take great pride in, so as part of this transition we wanted to find someone who shared our same principles and values,” Elliott said in a statement. “Polycor has an unmatched reputation in the industry and I’m confident our synergies will contribute to the overall success of the business.”

Howard appeared in August on “Inside INdiana Business with Gerry Dick” in August and said the merger between Polycor and Indiana Limestone Co. breathed new life into the Bloomington company.