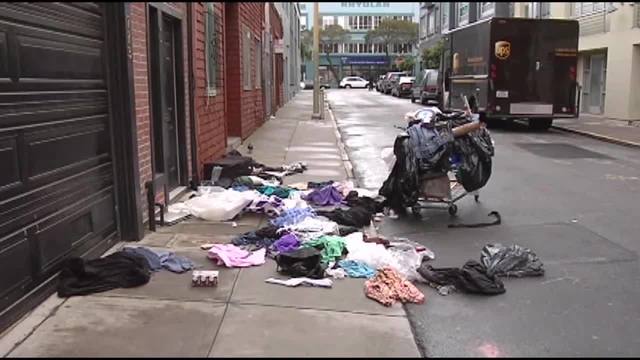 SAN FRANCISCO (KRON) – San Francisco has gotten a bad reputation for having dirty streets, and the city is stepping up its effort to deal with the problem.

Normally, when San Francisco Public Works gets a call about a dirty sidewalk or street, they send out a crew to clean it up.

But in recent years, the department has seen a sharp increase in the number of service calls.

So starting next month, a new six-man team will be hitting the streets to try to be proactive about the problem.

“We will have a dedicated crew going out to know hot spots around the city where there have been complaints of feces whether dog or human and they are going to clean it up. That’s their new job,” Gordon said.

This special team is part of an ongoing effort by the city to keep human and pet waste off the streets.

Public Works says they’ve also had good luck with their pit stop program, which is made up of 22 public toilets in 12 neighborhoods across the city.

“We want to be able to allow people to relieve themselves with dignity and not use our public sidewalks as their toilets.”

Public Works admits that keep San Francisco clean is a big job and that they still need the public to keep reporting problems by calling 311.

“And we do prioritize clean up waste, dog or human, always.”