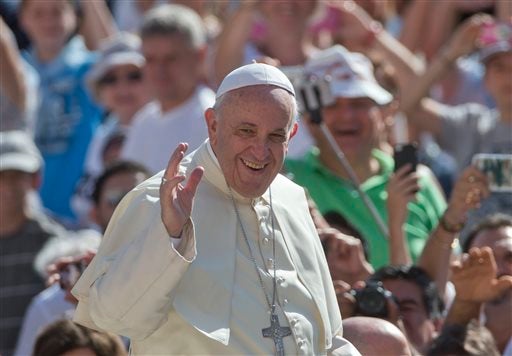 The Vatican announced the move Saturday, which clears the way for beatification. It comes just weeks after a New York court ruling allowing Sheen’s niece to bury him in Peoria, Illinois, where he was ordained, ending years of litigation and allowing the process for sainthood to resume.

Sheen, who died in 1979, was known for his on-air evangelism. He started in 1930 on NBC radio with a weekly Sunday program titled “The Catholic Hour,” and expanded to television in 1950 with NBC’s “Life is Worth Living,” which had a weekly following of more than 30 million viewers.

No date has been given for beatification.