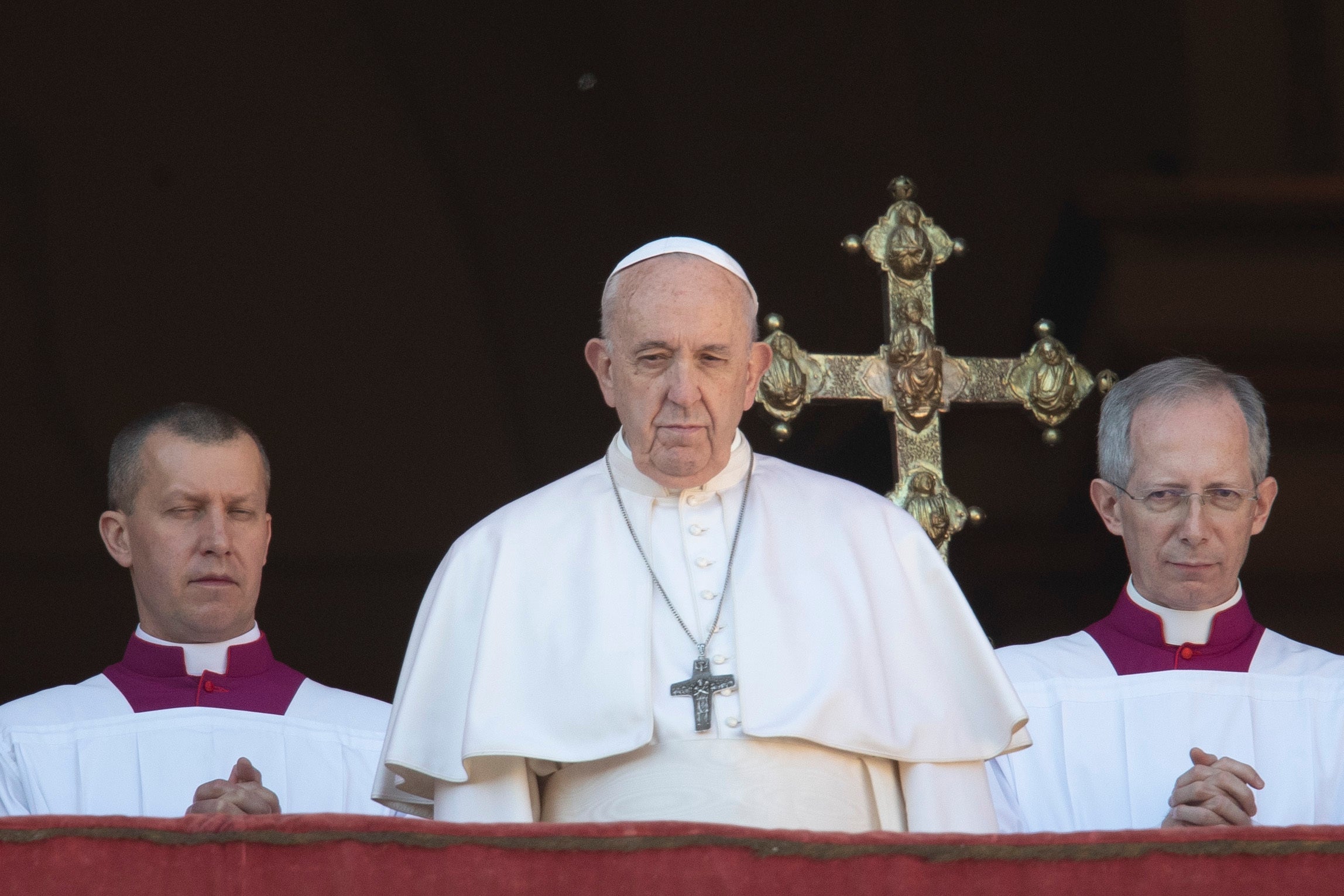 VATICAN CITY (AP) — Pope Francis on Wednesday decried violence against women, saying that it is like profaning God.

He contended that if we want a better world in the new year, we should treat women with dignity. He added that involving women in decision-making is key to making humanity more peaceful and united.

In his homily during Mass in St. Peter’s Basilica, Francis decried “how many times women’s bodies are sacrificed on the profane altar of advertisements, of profit, of pornography.” He lamented that while women are in his words “the sources of life,” they are continually offended, beaten, raped, forced into prostitution” or forced to have abortions.

Francis praised women as “donors and mediators of peace,” and urged that they should become ”fully associated” with decision-making in order to make the world more united and at peace.

In his remarks, Francis didn’t mention prejudice against women in the Catholic church. According to Vatican teaching, women can’t become priests. Some conservative elements of the Catholic church also are scandalized by parishes that allow girls to be altar servers.