Pope Francis will allow priests to absolve women for abortions 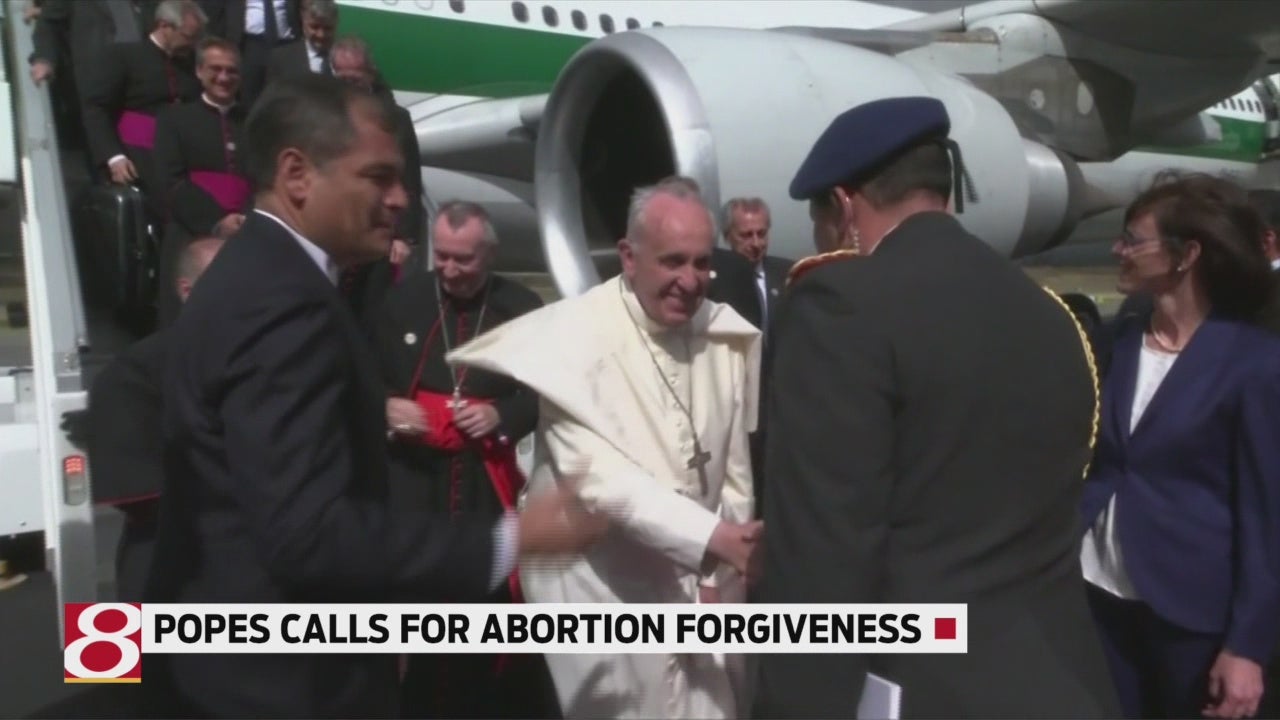 INDIANAPOLIS (WISH) – On Tuesday, Pope Francis surprised some after he talked about abortion and forgiveness.

“I think now today they’ll be able to breath,” Indianapolis resident Kathleen Boyd said. “I think that the pope is giving the first step so that everybody can continue speaking about this and I think it’s a very good step,” Roman Catholic member Francisco Ruiz said.

On the Vatican’s website, Pope Francis talked about a Holy Year of Mercy, and abortion.

I have met so many women who bear in their heart the scar of this agonizing and painful decision.

To help them, Pope Francis went on to write:

I have decided, notwithstanding anything to the contrary, to concede to all priests for the Jubilee Year the discretion to absolve of the sin of abortion those who have procured it and who, with contrite heart, seek forgiveness for it.

What the pope has done isn’t going to impact priests in Indianapolis. In fact, the Archdiocese said it already allows its priests forgiveness for this sin. However, they say, not all priests are able to do this, that’s why the pope’s statement is a big one.

“I think it’s just great that now the public can know the Church stands ready to forgive,” Archdiocese of Indianapolis Director of Pro-Life and Family Life, Rebecca Niemerg said.

Abortion is a hot topic within the church. It’s considered a sin, and someone can be excommunicated for it.

“What the pope is saying is, Christ forgives, the church forgives and Christ and his Church does not withhold that forgiveness from anyone,” Niemerg said.

“Even if you’re not Catholic, this pertains to women,” Boyd said. “It just so happens that [they], Catholic, are stepping up and saying for this year, you’ll be forgiven.”

All priests will start doing this in December, and it’ll last for a year.