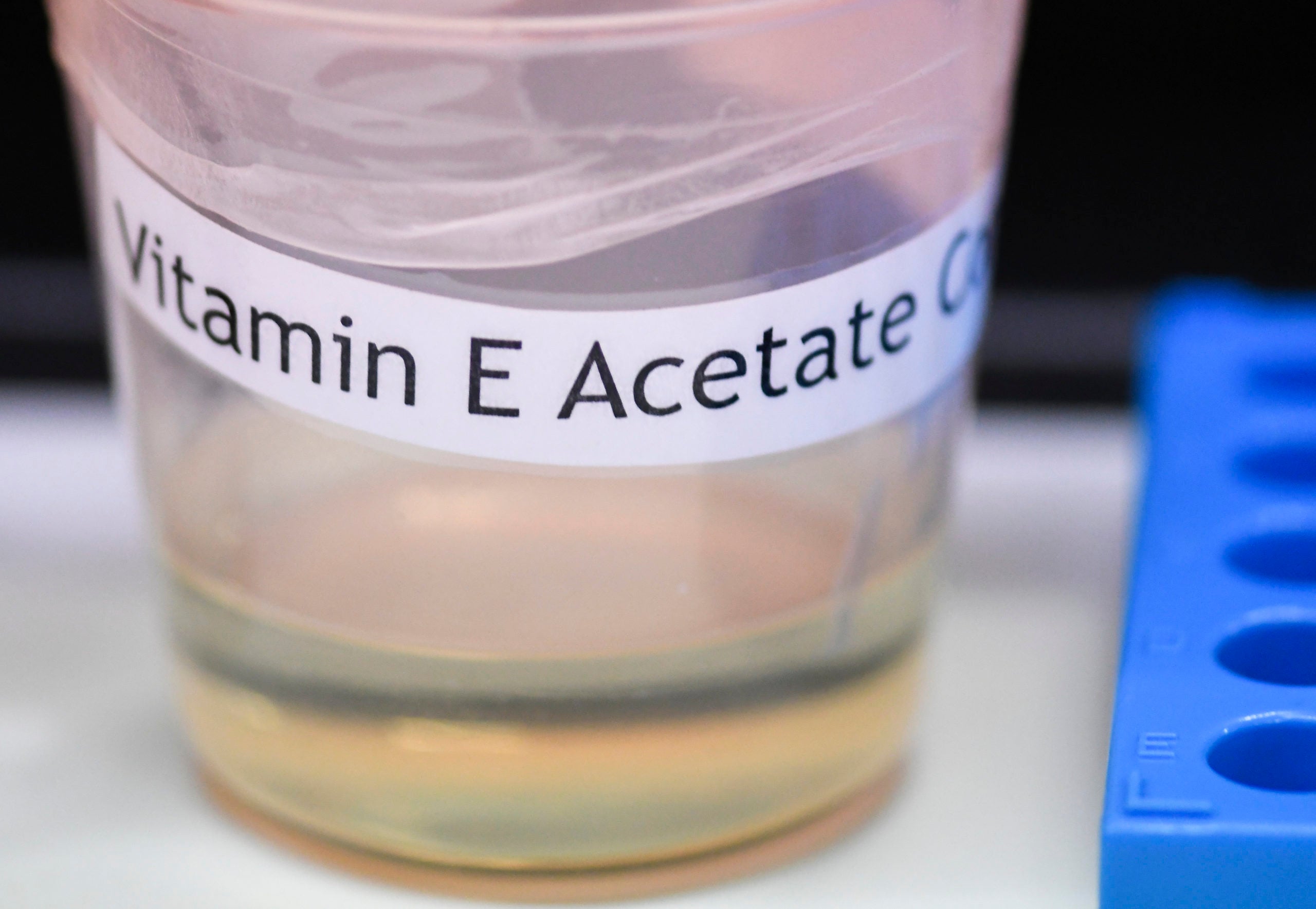 NEW YORK (AP) — U.S. health officials are reporting a breakthrough in their investigation into the cause of an outbreak of vaping illnesses.

A government lab found the same chemical compound in lung fluid from 29 patients. The compound — vitamin E acetate — was previously found in vaping fluid used by many of those who got sick.

But officials said Friday that this is more direct evidence that the chemical may be to blame.

Vitamin E is safe as a vitamin pill or to use on the skin, but inhaling oily droplets can be harmful. It has recently been used as a thickener in vaping fluid, particularly in black market vape cartridges.

More than 2,000 Americans who use electronic cigarettes have gotten sick this year, and at least 40 have died.