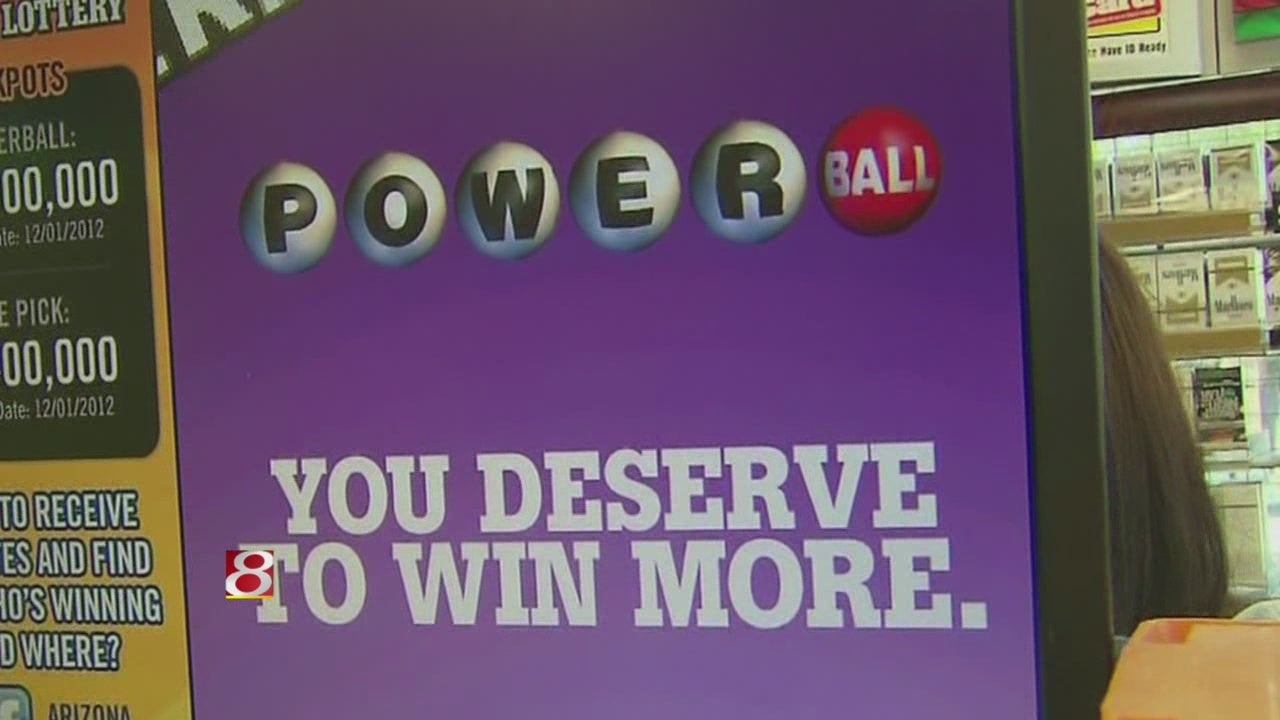 INDIANAPOLIS (WISH) – Don’t be surprised to see longer lines than normal at local convenience stores Wednesday. Millions of people across the country will be coughing up their two bucks for a chance to win an estimated $500 million.

The last time the Powerball jackpot was claimed was Dec. 3, 2014. Since then, the jackpot has rolled over 20 times.

The half a billion dollar prize would be the third largest in the history of Powerball and the fifth largest lottery jackpot in U.S. history. The biggest Powerball jackpot was won in 2013. It was more than $590 million.

If the winner opts to take the one-lump sum, he or she would take home nearly $337.8 million before taxes.

The odds of winning it all this time are more than 175 million to one. The odds of getting any prize are one in 32. The Powerball numbers will be drawn Wednesday night.