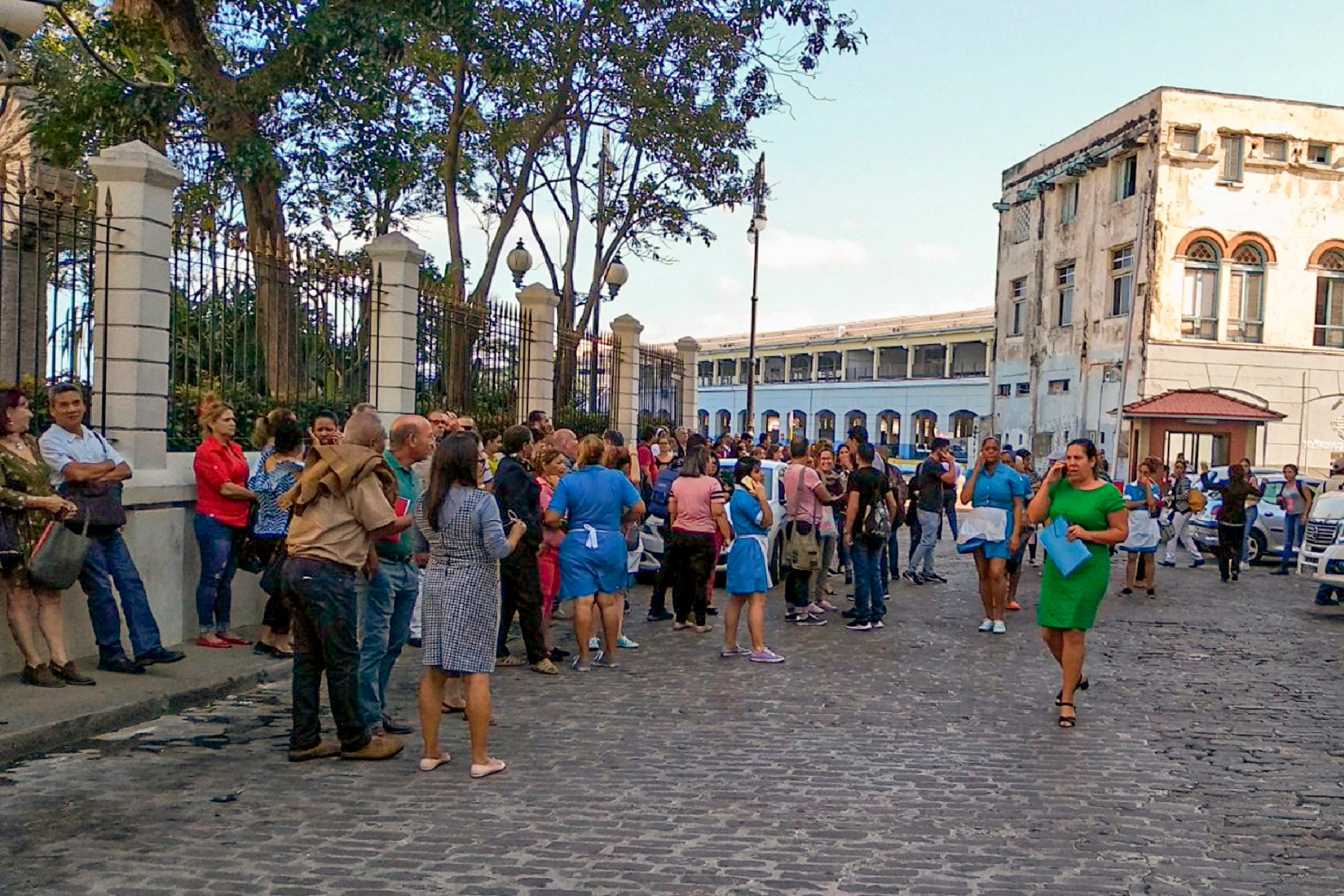 Workers leave the building of the Lonja del Comercio (Commerce Market) building after a quake in Havana on January 28, 2020. - A major 7.7 magnitude quake struck Tuesday in the Caribbean northwest of Jamaica, the US Geological Survey reported, raising the risk of tsunami waves in the region. (Photo by ADALBERTO ROQUE / AFP) (Photo by ADALBERTO ROQUE/AFP via Getty Images)
by: Associated Press
Posted: Jan 28, 2020 / 03:08 PM EST / Updated: Jan 28, 2020 / 03:37 PM EST

HAVANA (AP) — A powerful magnitude 7.7 earthquake struck in the Caribbean Sea between Jamaica and eastern Cuba on Tuesday. Witnesses reported strong shaking but there was no immediate word of casualties or heavy damage.

The quake was centered 139 kilometers (86 miles) northwest of Montego Bay, Jamaica, and 140 kilometers (87 miles) west-southwest of Niquero, Cuba. It hit at 2:10 p.m. (1910 GMT) and the epicenter was a relatively shallow 10 kilometers (6 miles) beneath the surface.

The quake could be felt strongly in Santiago, the largest city in eastern Cuba, said Belkis Guerrero, who works in a Catholic cultural center in the center of Santiago

“We were all sitting and we felt the chairs move,” she said. “We heard the noise of everything moving around.”

She said there was no apparent damage in the heart of the colonial city.

“It felt very strong but it doesn’t look like anything happened,” she told The Associated Press.

The quake also hit the Cayman Islands, leaving cracked roads and what appeared to be sewage spilling from cracked mains. There were no immediate reports of deaths, injuries or more severe damage, said Kevin Morales, editor-in-chief of the Cayman Compass newspaper.

The islands see so few earthquakes that newsroom staff were puzzled when it hit, he said.

“‘It was just like a big dump truck was rolling past,”‘ Morales said. “Then it continued and got more intense.”

Dr. Stenette Davis, a psychiatrist at a Cayman Islands hospital, said she had seen manhole covers blown off by the force of the quake, and sewage exploding into the street, but no more serious damage.

Claude Diedrick, 71, who owns a fencing business in Montego Bay, said he was sitting in his vehicle reading when the earth began to sway.

“It felt to me like i was on a bridge and like there were two or three heavy trucks and the bridge was rocking but there were no trucks,” he said.

He said he had seen no damage around his home in northern Jamaica.

The USGS initially reported the magnitude at 7.3. 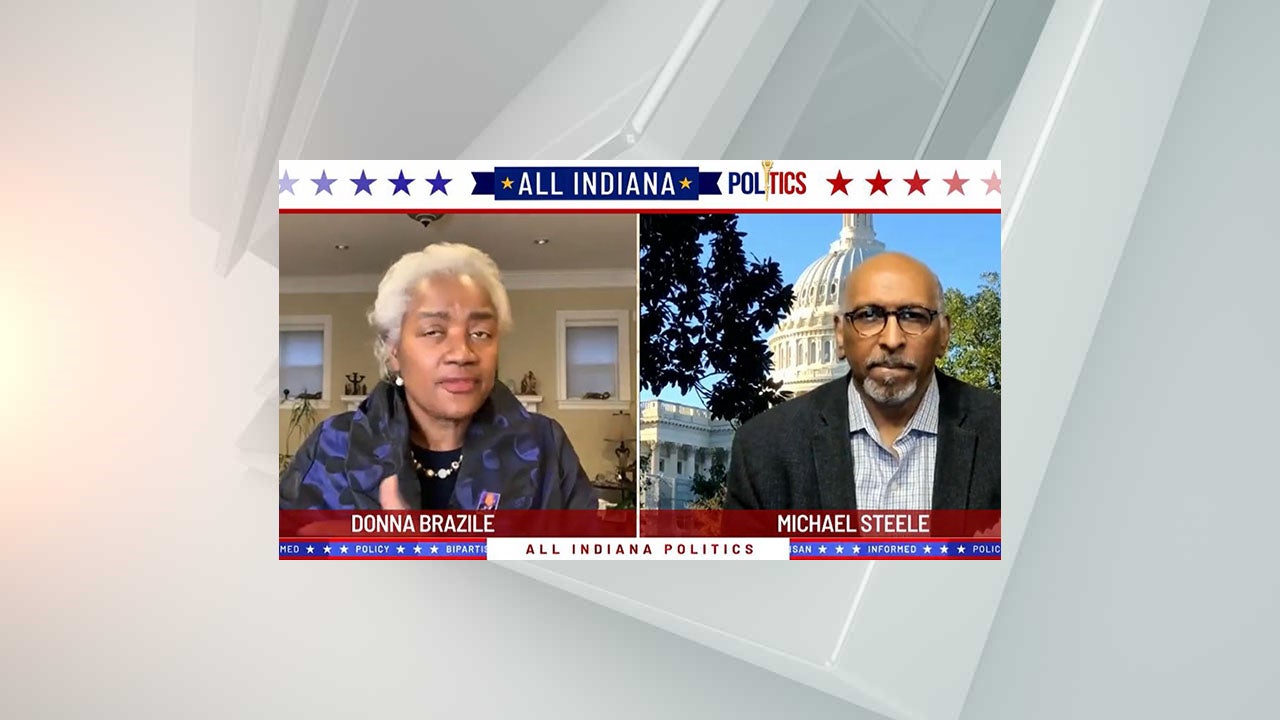