President Trump tweets he is ‘strongly pro-life’ with three exceptions 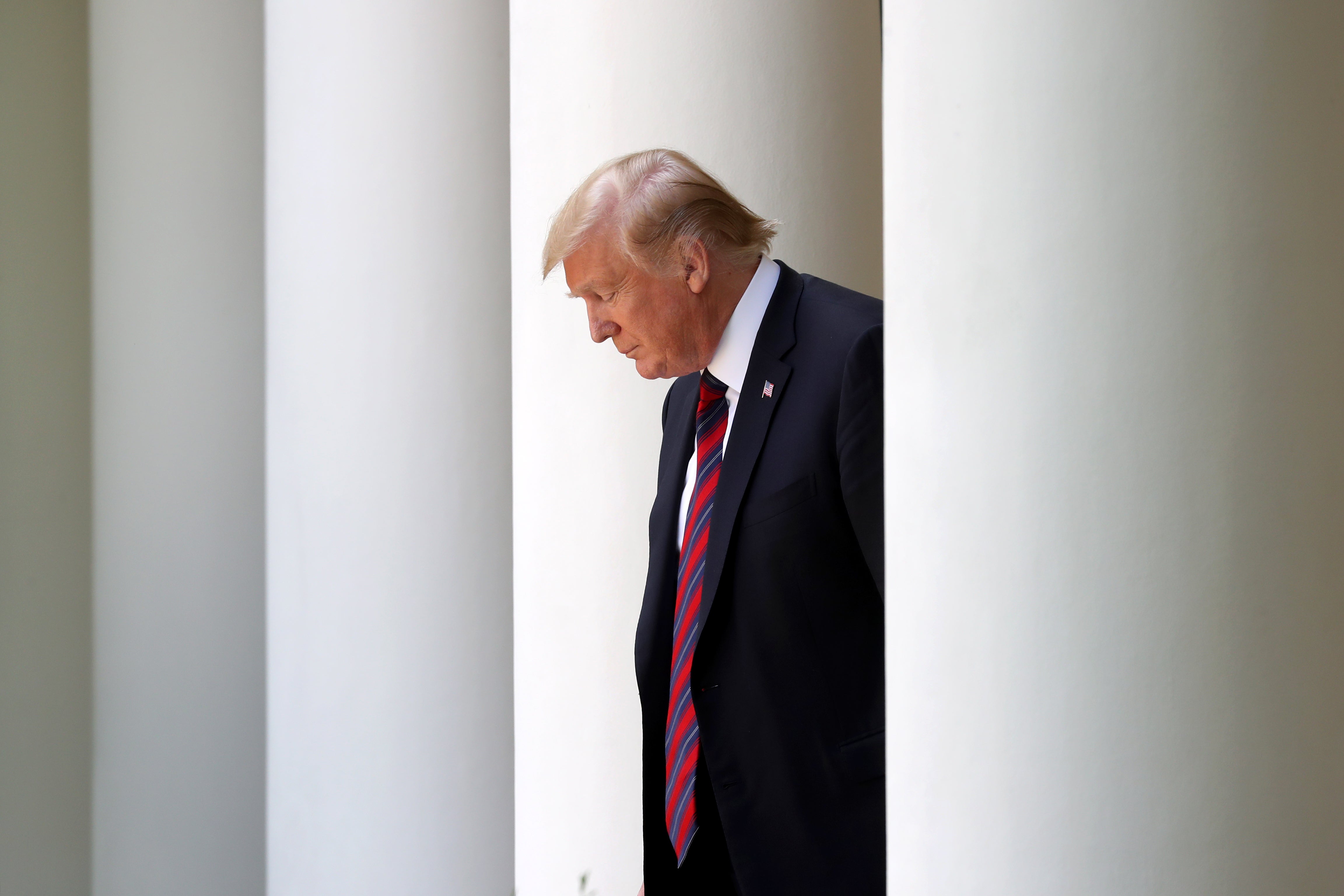 (WISH) — President Donald Trump said he is pro-life but he has some exceptions when it comes to the practice of abortion.

The president took to Twitter Saturday night to speak about his stance on the subject.

President Trump said online he is “strongly pro-life” but he added that he believes there should be three exceptions when it comes to a woman getting an abortion.

“…Rape, incest and protecting the life of the mother,” Trump wrote online.

He said his is the same position previously taken by Ronald Reagan.

….Federal Judges (many more to come), two great new Supreme Court Justices, the Mexico City Policy, and a whole new & positive attitude about the Right to Life. The Radical Left, with late term abortion (and worse), is imploding on this issue. We must stick together and Win…. — Donald J. Trump (@realDonaldTrump) May 19, 2019

As most people know, and for those who would like to know, I am strongly Pro-Life, with the three exceptions – Rape, Incest and protecting the Life of the mother – the same position taken by Ronald Reagan. We have come very far in the last two years with 105 wonderful new….. — Donald J. Trump (@realDonaldTrump) May 19, 2019