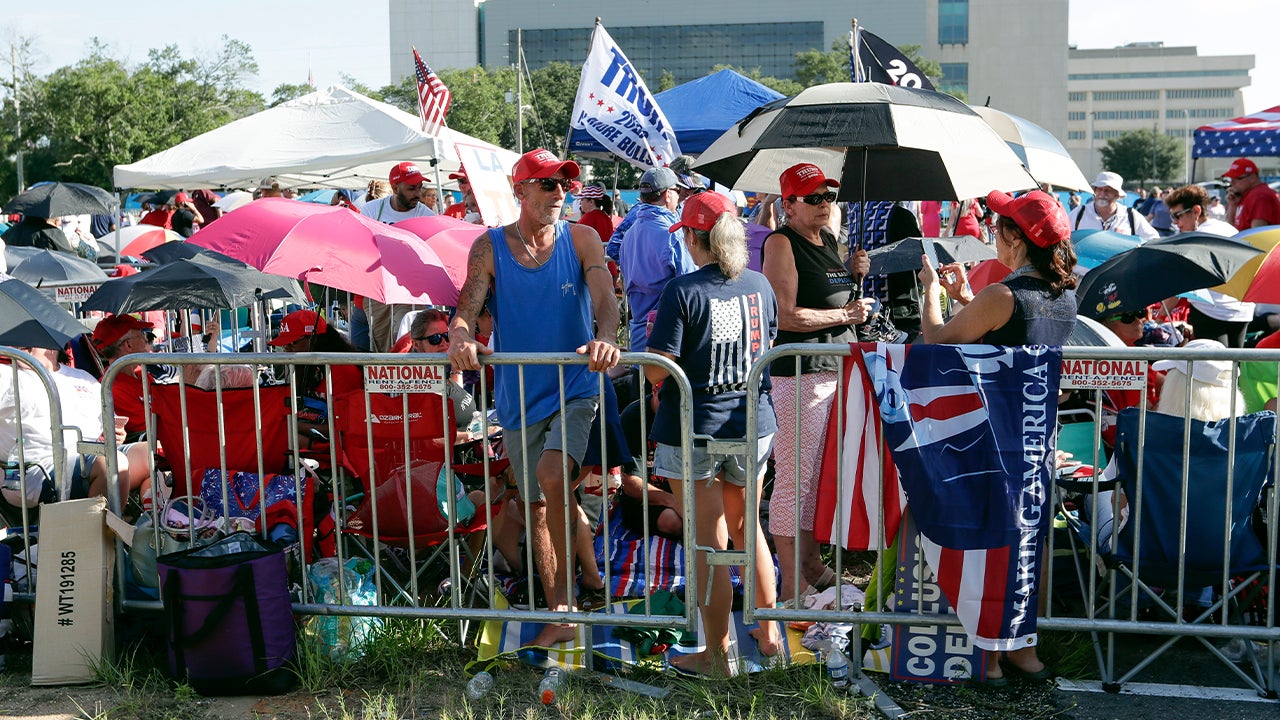 Tuesday’s rally starts at 8 p.m. inside Amway Center. An outdoor event called “45 Fest” started at 10 a.m. for those who were unable to get inside the arena.

Trump will be joined in Orlando by First Lady Melania Trump as well as Vice President Mike Pence and his wife Karen.

There will be food, live music and big screens for supporters outside to watch the president’s speech. Thousands have already lined up to watch.

Protesters will also be there, including a group that will fly the “Baby Trump” balloon outside the arena.

It’s no surprise that the president has chosen Orlando to kick off his campaign. The vaunted “I-4 Corridor” between Tampa Bay and Orlando is where most experts believe Florida is decided, and the state’s 29 electoral votes are crucial to winning the presidency.

Evan Donovan will be providing updates throughout the day leading up to President Trump’s rally. You can follow him on Twitter and Facebook for the latest.