Primary preview: What’s on the May 5 ballot? 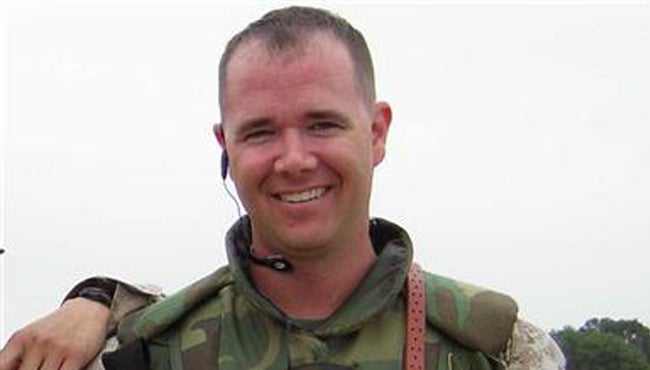 INDIANAPOLIS (WISH) – This week voters head to the polls for the May primary. The primary is on Tuesday.INDIANAPOLIS MAYORAL RACE

One of the biggest races will be for Indianapolis mayor. Mayor Greg Ballard is not seeking a third term, so several new names are on the ballot.

The Republicans have already endorsed Chuck Brewer as their candidate. Brewer is a business owner and former Marine. He owns the Potbelly’s Sandwich shop near Monument Circle. He’s never run for political office before, but believes his military and business experience make him qualified for the job.

There are several other Republicans also running, including Jocelyn-Tandy Adande, Terry Michael and Darrel Morris.

Those candidates are all vying for a chance to run against leading Democrat Joe Hogsett in November. The former US Attorney is running on his crime-fighting record. He recently announced his 2016 plan for a summer jobs program for teens, that would give young people an alternative to gangs or crime. The party endorsed him back in February and Hogsett has out-raised the other candidates. Larry Vaughn will also be on the ballot for the democrats.HAMILTON COUNTY MAYORAL RACES

Carmel voters will also decide on their next mayor. The race has been heating up over the past few weeks. Jim Brainard is trying to win his sixth term. City Council President Rick Sharp is challenging him.

There are no Democrats in the field, so whoever wins the primary will when the seat. The biggest issue in the race is the city’s debt. Sharp says Carmel is in far too much debt and needs a new spending plan while Brainard says the city’s debt is reasonable, considering all the development that has happened during his time in office.

Noblesville and Westfield will be voting for their mayors as well. Current Noblesville Mayor John Ditslear is running against challenger Mike Corbett. Both are Republicans. The mayoral race in Westfield also features two Republicans. Incumbent Andy Cook is facing off against Jeff Harpe. Fishers Mayor Scott Fadness, who was elected in a special election last year, is uncontested.SCHOOLS ASK FOR TAX HIKES

To find your polling location click here. Click here for more issues on the Marion County ballot and here for Hamilton County.