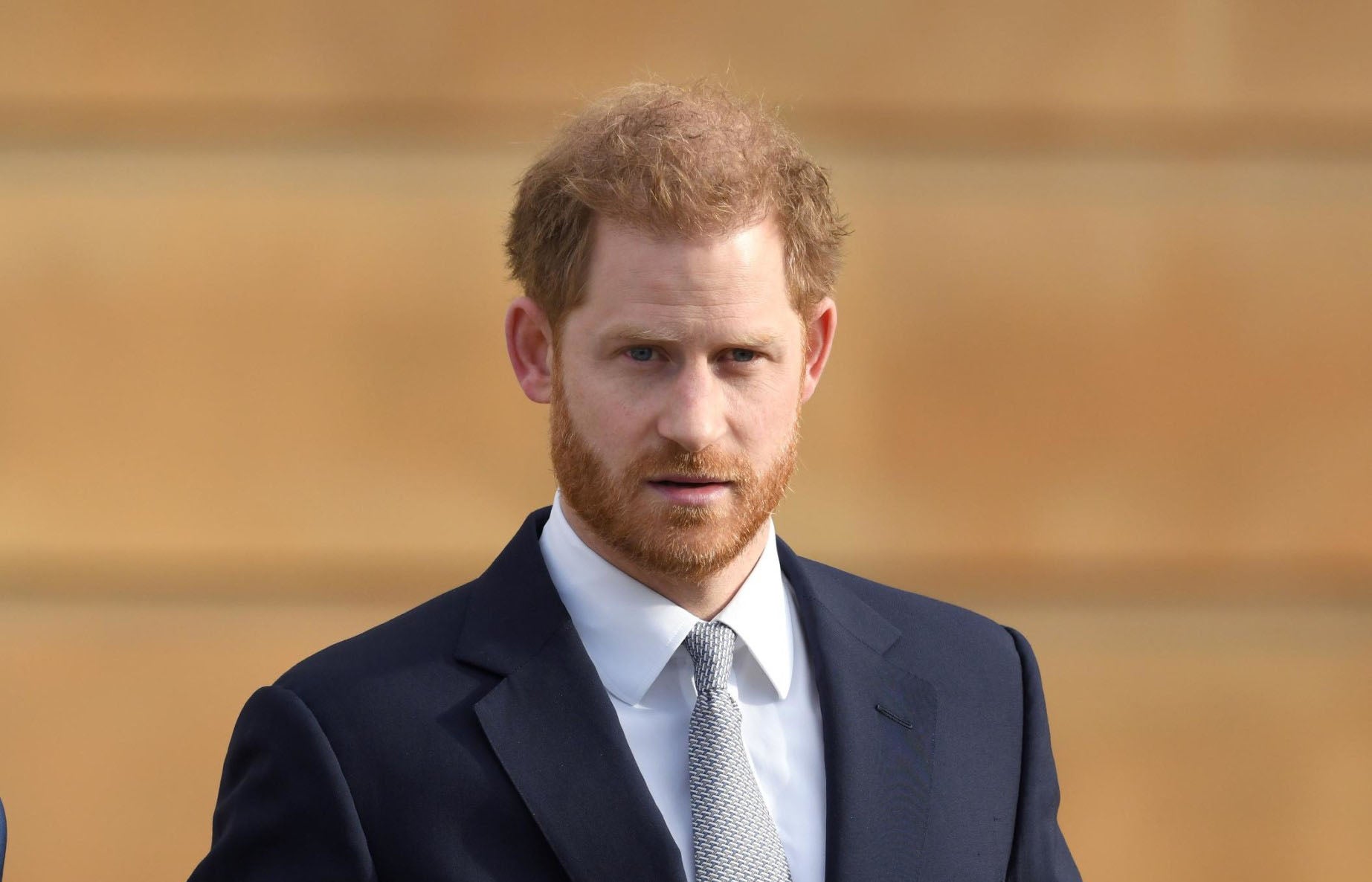 LONDON (AP) — Prince Harry has repaid 2.4 million pounds ($3.2 million) in British taxpayers’ money that was used to renovate the home in Windsor intended for him and his wife Meghan before they gave up royal duties and moved to California.

A spokesman for the couple said Monday that Harry had made a contribution to the Sovereign Grant, the public money that goes to the royal family. He said the contribution “fully covered the necessary renovation costs of Frogmore Cottage,” near Queen Elizabeth II’s Windsor Castle home, west of London.

The spokesman said Frogmore Cottage will remain the home of Harry and Meghan, also known as the Duke and Duchess of Sussex, when they visit the U.K.

Royal accounts for 2019 show that 2.4 million pounds was spent renovating the house, including structural work, rewiring and new flooring. Harry and Meghan agreed to pay back the money and start paying rent as part of the plans drawn up when they quit as senior working royals in March.

They recently bought a house in Santa Barbara, California and last week announced a deal with Netflix to produce a range of films and series for the streaming service.