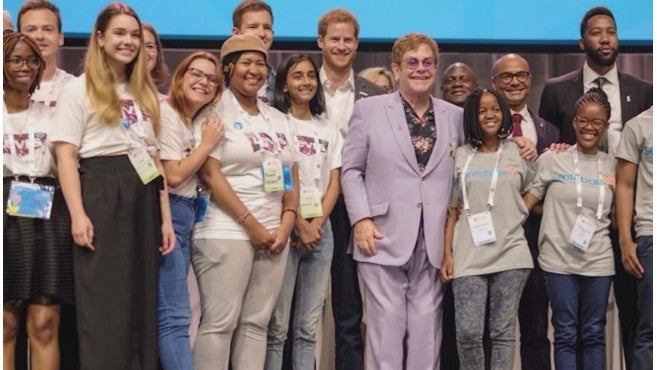 They announced the launch of their new MenStar Coalition on Tuesday morning at the International AIDS Conference in the Netherlands.

The partnership is aimed at researching and halting male transmission of HIV infections.