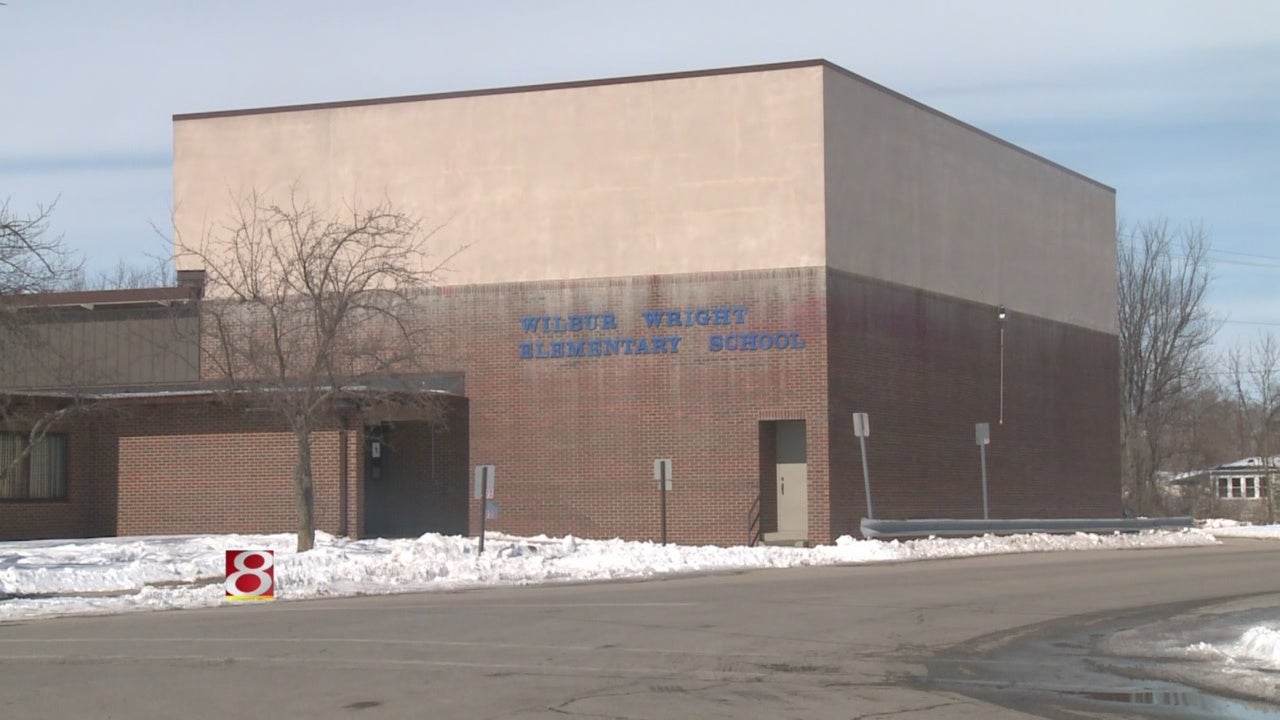 NEW CASTLE, Ind. (WISH) – New controversy surrounds the effort at the Statehouse to remove state schools superintendent Glenda Ritz as chair of the state school board.

It surrounds letters of support for Ritz supposedly written by school children in Henry County.

But whether those letters of support came from them or if they were written during class time does not sit well with the educational advocacy group Stand for Children Indiana, which is calling on Ritz’s department to investigate.

“The concern is politics entering our classroom, and are our students becoming little lobbyists for policies at the Statehouse and obviously the latter would be very wrong,” Justin Ohlemiller, the group’s executive director, said.

Several 10 and 11-year-olds purportedly wrote letters including one calling Governor Mike Pence a “dictator” over the bill that would allow the state school board to select a chairperson rather than having the state superintendent automatically fulfill that role.

One letter tells the government to “let Glenda Ritz do her job.”

The group says the letters sound like talking points, and cross the line into lobbying.

“I think there’s enough evidence here again to believe that these kids were somehow manipulated, when in reality what they should be doing is learning civics, and focusing on math and science and those things as we get geared up for ISTEP that these kids need to be focused on,” Ohlemiller said.

The Indiana Department of Education has not seen the letters themselves, but upon hearing reports questioning their validity, said it is a local issue and will let the New Castle School Corporation handle any investigation, Daniel Altman, the department’s press secretary, said.

Calls to the New Castle School Corporation were directed to Joel Harvey, its attorney. Multiple attempts to reach Harvey for comment were unsuccessful.

The bill that would remove Ritz as chair of the state school board cleared the House and is awaiting a hearing in a Senate subcommittee.