Project Indy kicks off to connect teens with summer jobs 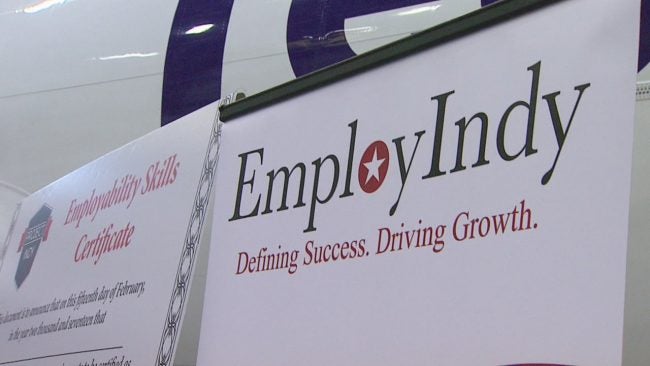 INDIANAPOLIS (WISH) — While it may still be February, the city of Indianapolis is already thinking about the summer.

The program is designed to connect young people ages 18 to 24 with summer jobs.

The mayor said that over 1.000 people were hired during the initiative last year.

Some of the jobs involved offered as much as $15 an hour.