Prom-goers get dinner surprise, decide to pay it forward 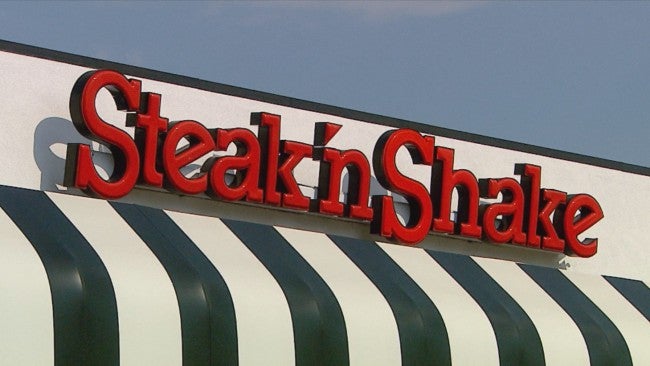 INDIANAPOLIS (WISH) — Prom night will forever mean more for some Lawrence North High School students. And it’s all because of what happened after the big dance at a Steak ‘n Shake.

The group of 18 was enjoying a late-night after-prom dinner in the dining room when an employee told them an older couple that had just left had paid their entire bill.

“We were so shocked,” said Adrienne Allen.

Delorean Stone had served that older couple and said the woman explained to her why she decided to foot the students’ bill.

“(She said) ‘me and my husband met on prom night and we’ve been together for 45 years,’” recalled Stone.

The students didn’t get a chance to thank the couple since the husband and wife had left. But the teens decided there was something else they could do.

“In cash we had about $76, so we pooled all of our money and presented to the waitress,” said Laura Hurst.

It amounted to a 76 percent tip.

“You really have to keep paying it forward,” said Hurst. “Otherwise it doesn’t go anywhere and what’s the point?”

“The server was excited, the kids were happy, the cooks were even happy and they didn’t have anything to do with it,” chuckled Stone. “It was just an overall beautiful thing. Community at its finest.”