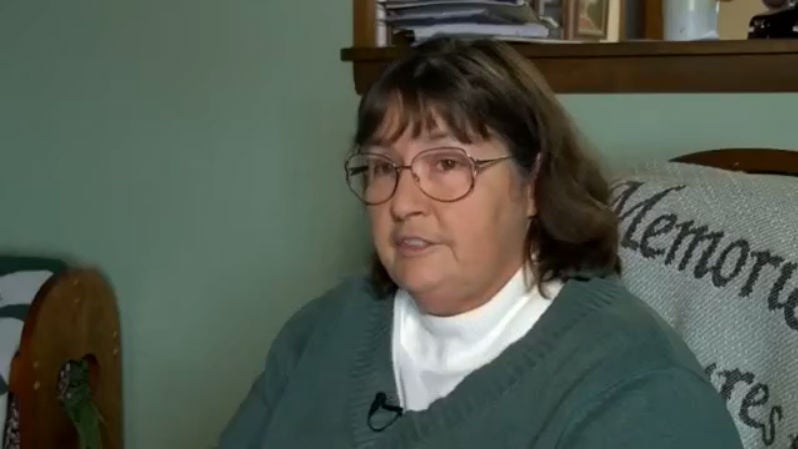 ROYAL CENTER, Ind. (WLFI) — Some property owners are asking Cass County authorities for a chance to speak out on a proposed wind farm.

Some people worried about things like noise pollution and sun flicker. They’re also said they’re concerned about how close the turbines will be to their homes. They’re calling on county commissioners to give them a chance to have their questions and concerns answered.

County Attorney Jeff Stanton said there is an open meeting scheduled for 9 a.m. Monday. He said the commissioners will provide information to the public as they are able to do so.

She is one of several people worried about the impact of a proposed wind farm.

“Just possibilities of things that could go wrong,” Rusk said.

Rusk said she’s been contacted multiple times about contracting her property. She said British-based company RES is working to put turbines between 600 and 840 feet tall near Royal Center.

To give some perspective, White County turbines are only about 300 feet tall.

“I don’t feel like signing a contract with this kind of a close proximity to us,” Rusk said. “I just think it’s too much for that much height.”

Rusk said setbacks for the turbines are 1,000 feet from property lines or roads. She said people in the area would like the setback to be at least three times the height of the turbines.

“If they would have just set the setbacks to 2,640 feet, which would be four times their height, it would just give us a safety bracket,” Rusk said.

She and several other property owners said they voiced their concerns to county commissioners at a morning meeting on Dec. 4, but they have not been given a public forum to have their concerns addressed.

“They said they were not having a public evening meeting,” Rusk said. “They were not taking their time out for one issue. I feel like an issue as important as this needs to be addressed.”

Larry Kemper lives near the proposed site. He said the idea of a wind farm doesn’t bother him, but he thinks everyone deserves to have their questions answered.

“Everybody should have a say with something like that,” Kemper said. “Especially something big like that. It affects the whole community.”

WLFI reached out to all three county commissioners, but they did not respond.