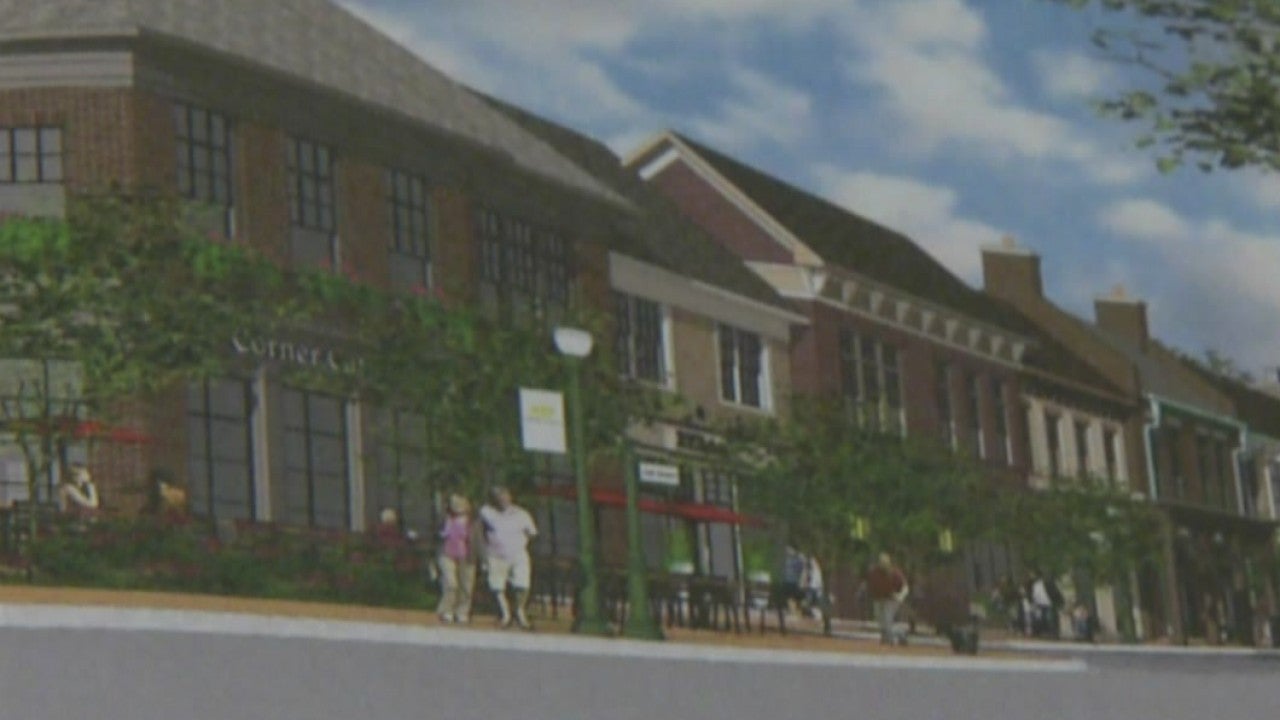 ZIONSVILLE, Ind. (WISH) — More Zionsville residents are coming out in opposition of a proposed apartment complex.

It has been forty years since an apartment complex was built in Zionsville. During that time the population of the town has grown from under 4,000 people to nearly 30,000 people.

A developer has proposed, and so far met, all of the legal requirements to build the largest building in Zionsville. If built the building will be close to five stories tall, towering over any existing structure in town.

Sycamore Flats, the name of the proposed development, would sit right at the edge of the south end of town. That’s a block from the brick main street and right across the street from the Bentley dealership.

The building will house 184 apartments and it will also include close to 5,000 feet of retail space.

Karin Glass owns a restaurant three blocks from the proposed site and she fears the development would be the first step to wiping away the small-town feel.

The proposed development still needs town council approval. A rally against the project is planned for Monday.