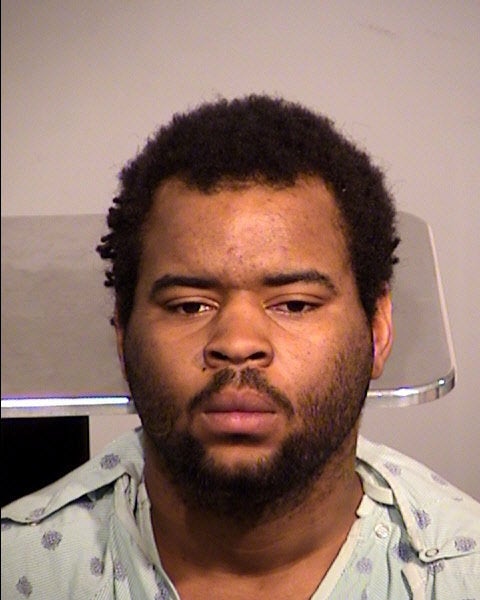 At 9:45 p.m. on Dec. 2, IMPD police received a call of shots fired in the 2900 block of East Michigan Street. When police arrived, they found two victims suffering apparent gunshot wounds. One suspect was taken into custody at the time of the shooting, but police continued to investigate the crime.

After new evidence came to light, the Marion County Prosecutor’s Office filed charges against Devin Gilbert, 23, of Indianapolis, for his reported involvement in the Dec. 2, 2014 incident.

Gilbert will face two counts of attempted murder, one count of robbery resulting in serious bodily injury and a charge of carrying a handgun without a license for the December shooting.

According to police, Gilbert is being held at the Marion County Jail on murder charges for an unrelated homicide investigation that happened on Jan. 8, 2015 on the 3200 block of Guilford Avenue.