Prosecutor: No charges against Indiana deputy who shot driver 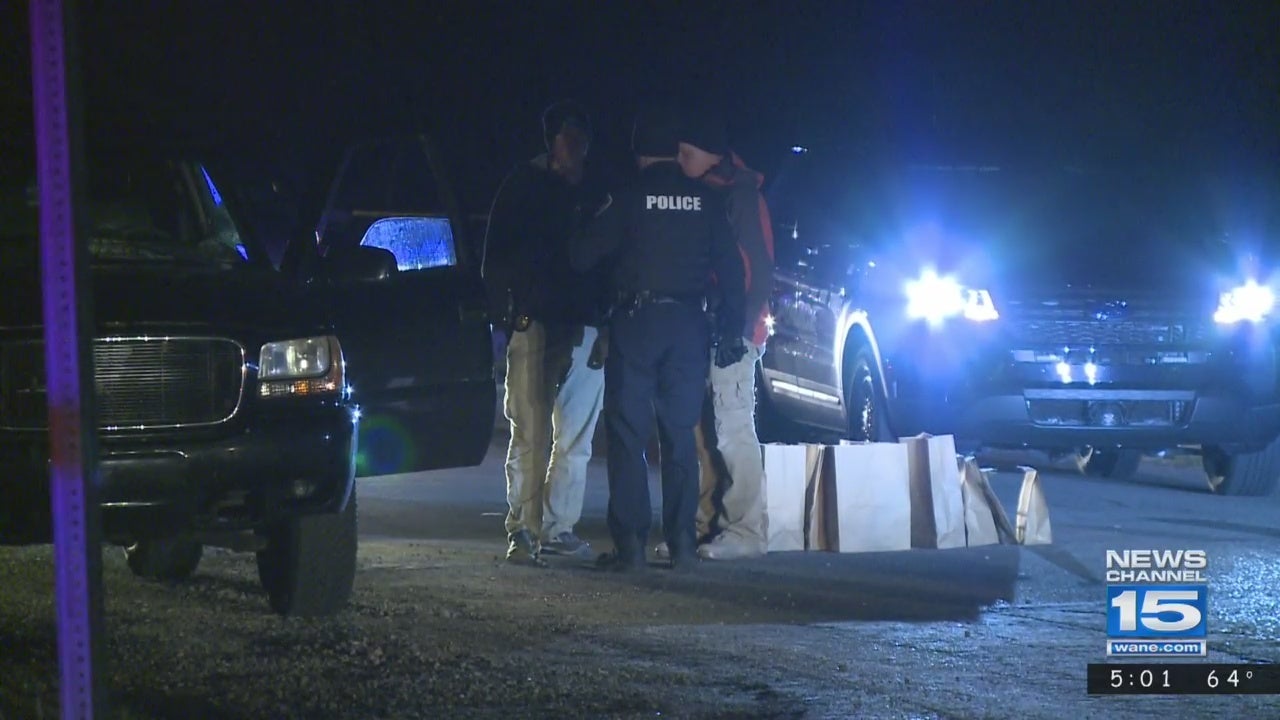 GARRETT, Ind. (WANE) – A DeKalb County Sheriff’s deputy acted in self-defense when he fired at a motorist who reportedly fired at him during a traffic stop earlier this month in Garrett, the DeKalb County prosecutor determined.

Nine-year veteran Todd McCormick will not face charges in the April 10 shooting along South Hamsher Street in Garrett that left 41-year-old Joshua D. Mumma of Garrett critically hurt, Prosecutor ClaraMary Winebrenner said Tuesday. McCormick, too, was shot during the gunbattle, but the wound to his hand was considered minor.

A Garrett Police officer — Alicia Castro — also involved in the stop and incident was not hurt. She will also not face charges, Winebrenner said.

“Both officers acted to defend themselves,” Winebrenner said. “Therefore, the state of Indiana has no case against Deputy McCormick nor Officer Castro for their actions in this incident.”

The incident began around 8:20 p.m., when McCormick pulled over Mumma for an equipment violation. At some point during the stop, both McCormick and Mumma fired shots.

It remains unclear what led to the shots and how many total shots were fired.

Mumma is recovering from his injuries, police said Tuesday. He’s considered a “person of interest” in the ongoing investigation, according to authorities.