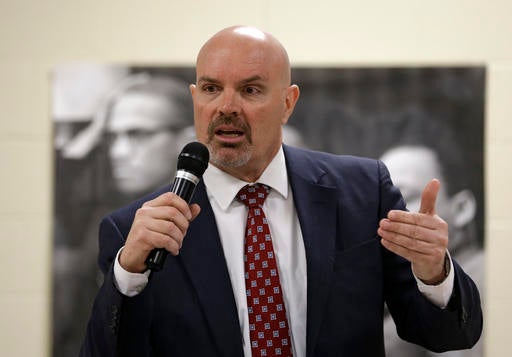 CLEVELAND (AP) – The new prosecutor in Cleveland says over 70 cases involving sexual assaults of children went unattended for months or years as that office failed to properly track the cases or bring charges.

Cuyahoga County Prosecutor Michael O’Malley says a review by his office has prompted changes to its tracking of such cases and could lead to potentially hundreds of new charges.

Three lawyers who handled most of the dormant cases have been forced to resign. Four more were disciplined.

Prosecutors tell Cleveland.com that some of the cases involved suspects who confessed or who later committed other crimes.

The office also is reviewing more than 1,900 cases categorized as “inactive” in the past few years to see whether assistant prosecutors wrongly labeled those and stopped receiving computer alerts about them.