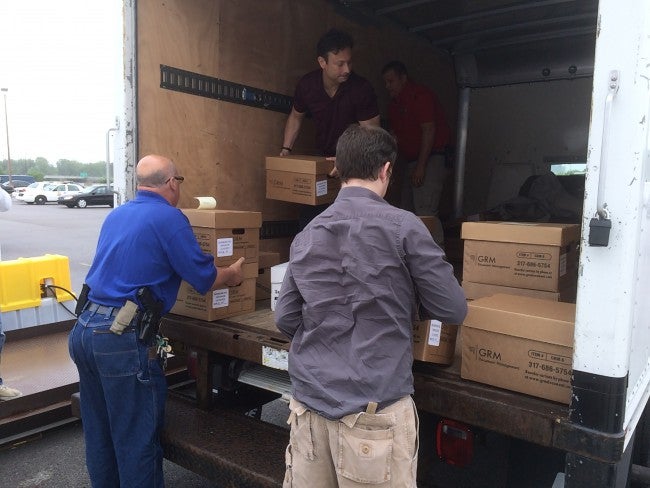 INDIANAPOLIS (WISH) – Prosecutors in one of the Richmond Hill cases departed on Sunday for South Bend.

Jury selection in Mark Leonard’s case will begin on Thursday with opening statements to start June 8.

Bob Leonard is accused, along with his brother Mark, Monserrate Shirley and Gary Thompson in the deadly explosion at Richmond Hill in November 2012 which killed two people, Dion and Jennifer Longworth.

Earlier this year, Glenn Hults was the fifth person to be charged in the case.

The explosion also caused damage to or destroyed more than 80 homes.

Nearly 200 witnesses are expected to be called to testify in the case by the prosecution and more than 3,000 pieces of evidence will be presented.

There will be 18 jurors selected for the case.