Prosecutors: No charges in fatal shooting outside strip club 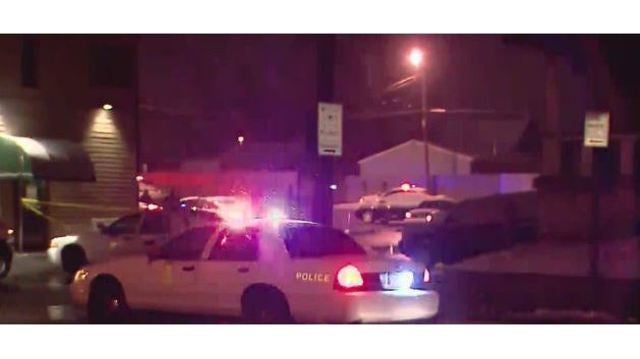 INDIANAPOLIS (WISH) — Prosecutors said Wednesday that no criminal charges will be filed against a security guard in a fatal shooting outside a downtown strip club.

Surveillance video showed a man inside the club getting shoved by a group of three people; that’s when the club’s security guard stepped in. Then, the group of three leaves the club. A friend of the person who got shoved also goes outside, gets into a car, grabs what appears to be a gun from the vehicle and then chases the other three men. That’s when the security guard pulls his own gun.

When the man turns to face the security guard, the guard fired, killing Doe.