Psychologist on how to talk to kids about tragic events 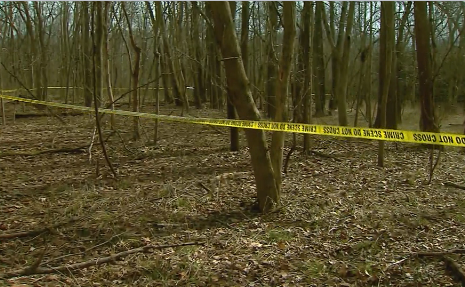 INDIANAPOLIS (WISH) — Events like this week’s murder of two teens in Carroll County can spark conversations of safety between parents and kids.

It can be a tough conversation when your kids see tragic events in their community, especially involving other children.

“I have kids myself, one of them the same age, and no parent should ever have to go through this,” Carroll County resident Janis Grassmyer said.

“Even if they don’t know the children that it occurred to, it hits close to home when it’s in your community,” Franciscan Health Clinical Child Psychologist Dr. DeAnn Harvey said.

She said events like this often spark conversations about safety because kids and adults start to get afraid.

“It’s very natural to have an increased fear for the safety of your own children,” she said, “They’re going to also experience an increased level of anxiety themselves so it’s very common to feel that way.”

She said talking to kids about these scary events is a balancing act.

“Enforce and teach them safety skills while at the same time not increasing their anxiety and their fear so much that they won’t want to go outside and play,” she said.

“I think it’s important to explain them at his level, that most people don’t do bad things, but some people do very bad things,” he said.

Dr. Harvey said it’s important to be honest with kids, but balance that with a sense of security.

“When they come to you and know that, speaking directly with them, while at the same time not instilling a sense of fear in them, but talking to them about how this these different things can happen,” she said, “The statistics of that happening to them are still low.”

She advises parents to take kids to self defense classes and teach them about ways to protect themselves.

That action could channel their fear into something productive.