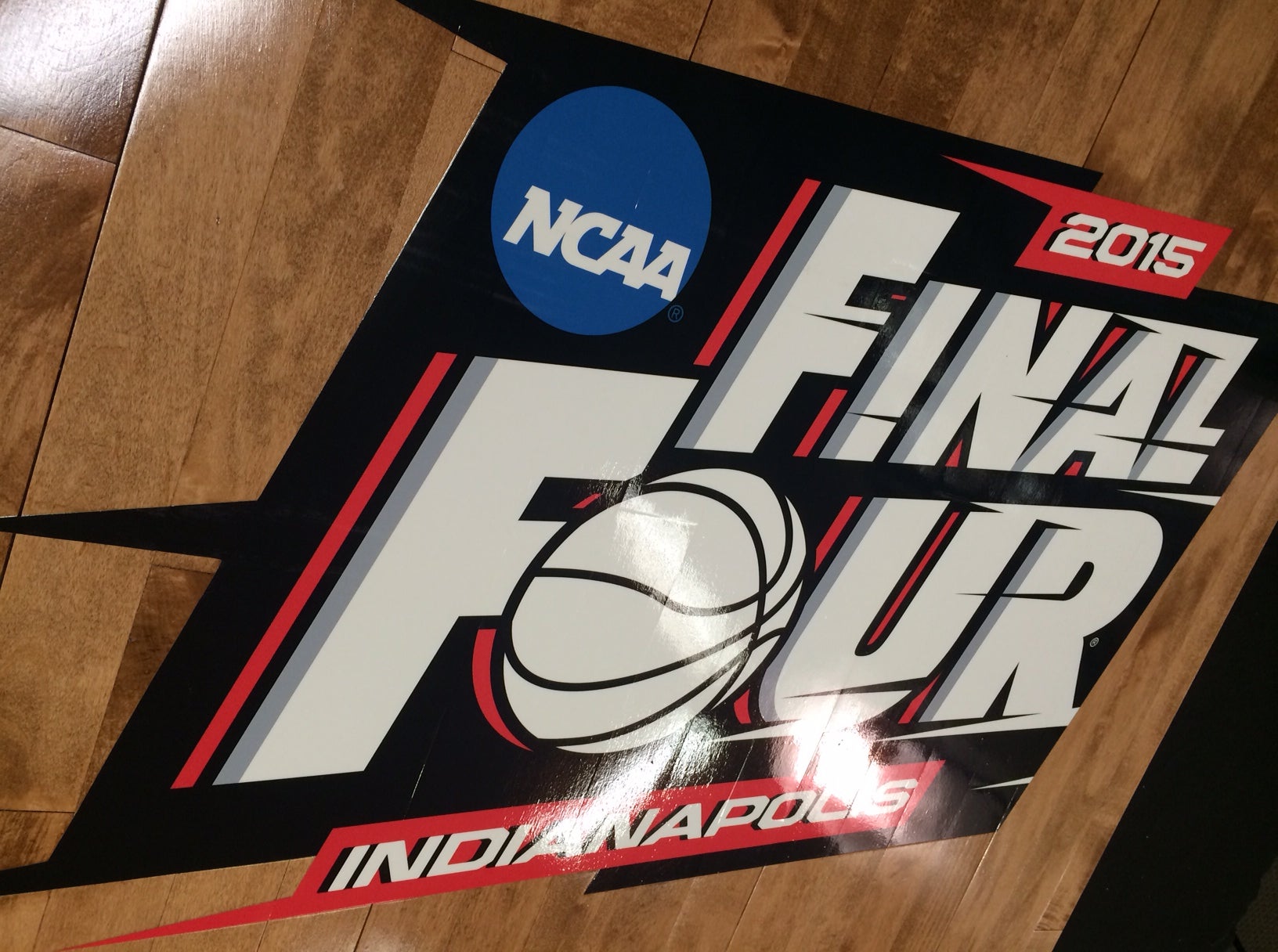 INDIANAPOLIS (WISH) — Security measures for this weekend’s Final Four festivities are well underway – from Lucas Oil Stadium to White River State Park where a series of free concerts will be held.

Public safety officials say they have a robust plan in place. From Indianapolis Metropolitan Police Department to Indianapolis Fire Department, Marion County Sheriff’s Department, to EMS, State Police, and Homeland Security – as well as the TSA, FBI and Secret Service – all will be working hand in hand to ensure the safety of not only those who will be downtown but everyone around the county.

“We are prepared on a public safety level for anything that occurs,” said Michael Bates, Commander of Homeland Security. “Our primary focus is staying vigilant as far as being able to mitigate, respond to any incidents whether they’re downtown or actually anywhere in the county.”Full Coverage: 2015 Final Four

With 10 square miles of Final Four entertainment – from Fan Fest to concerts to open practices and the games Saturday and Monday at Lucas Oil Stadium – public safety officials want to ensure not only a good time, but a safe one. To that end, restricted leave of officers is in place – all will be working.

“Which means you’re going to have a larger footprint not only downtown but also in our neighborhoods,” said Chief Rick Hite, IMPD. “Our concerns making sure people have a good time wherever they are in the city – be it neighborhoods, downtown, White River.”

Troy Riggs, Director of Public Safety, calls the planning for the Final Four immense but said it also has to be a community effort.

“If you see something, say something,” Riggs said. “If you see somebody that’s getting in an argument please pick up your phone. call and let us know so police officers can get there and respond. If you see someone that is hurt. make sure you give us a call immediately.”

In the wake of the Religious Freedom law, a site has been set up at Merrill Street and Capitol Avenue for any protests that might occur.

“If they want to demonstrate, they want to march – that’s fine,” Bates said. “We’re going to allow them to exercise their first amendment short of any type of chaos as far as destruction, breaking windows – whatever the case may be.”

A federal and local threat assessment found nothing, and social media monitoring – which is already underway – will continue. The primary focus vigilance – with all aware the eyes of the country will be on the Circle City.

“It’s gonna be a good weekend, a successful weekend and once again showcase why we’re the basketball capitol of the world,” Riggs said.

A new partner this year in ensuring public safety is the National Weather Service, who will have personnel on site at the command center, as well as the White River State Park operations center to keep an eye on the sky.

A new policy in place will dictate what can be carried into the various venues. It’s based off what the NFL does – if you want to carry something into Lucas Oil, Fan Fest or White River State Park, it will need to be in a clear bag.

The policy was actually put in place at least year’s Final Four events in North Texas but this is the first time for Indianapolis. John Dedman, vice president of communications for the Indiana Sports Corporation, said while it’s a standard practice at major events around the country, for the Final Four it has been extended not just to the games, but all fan events.

The NCAA is giving away the bags at downtown Indianapolis hotels, the Indiana Convention Center and most entrances and exits where clear bags are required.

You can also use a clear bag of your own that doesn’t exceed the size of the NCAA bag or a one gallon clear storage bag. Small clutch purses smaller than 5.5 inches by 8.5 inches will also be allowed.