‘Puppy Playoffs’ participants get workout in advance of big night 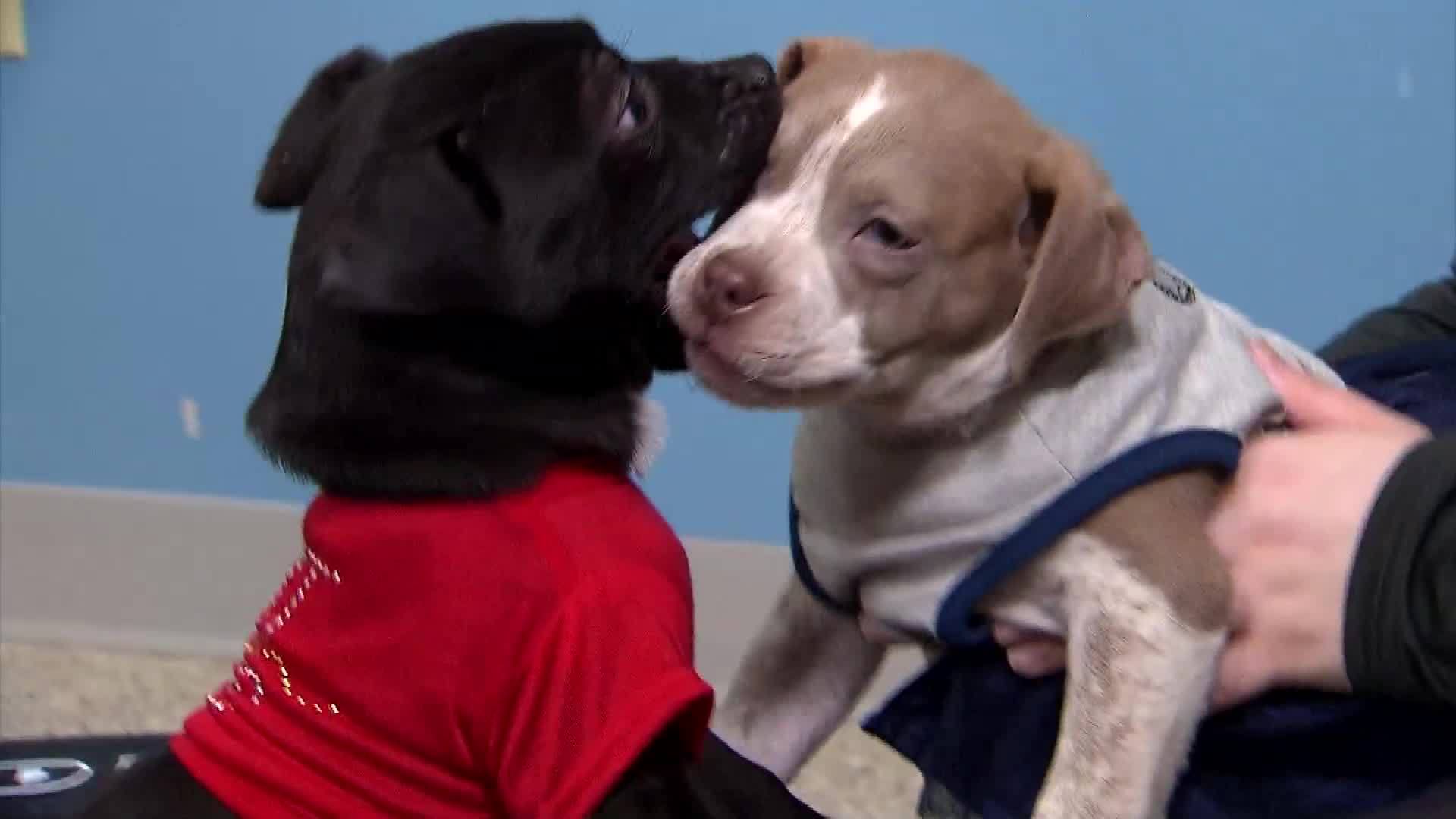 INDIANAPOLIS (WISH) — Some of the puppies at IndyHumane got in some advance workout time getting ready for the big game thanks to Best-One of Indy Tires.

Lion, the beautiful fawn female and Tiger the little black male pup romped and play like most two-month-old puppies do. They were hard to catch.

IndyHumane took them in after they were confiscated from their owner and ended up at Indianapolis Animal Care Services.

IndyHumane got them vaccinated, spayed/neutered, and gave them a de-worming treatment for their big wormy bellies, and now they’re sleeping soundly in their forever homes.

Capitalizing on the success of the country’s obsession with cute animals, Puppy Playoffs is a parody of this year’s basketball finals featuring two “teams” of puppies in fast action hardwood play.

WISH-TV has partnered with Pet Pals TV for an IndyHumane sanctioned event to shine a light on pet adoptions with a maximum cuteness factor.