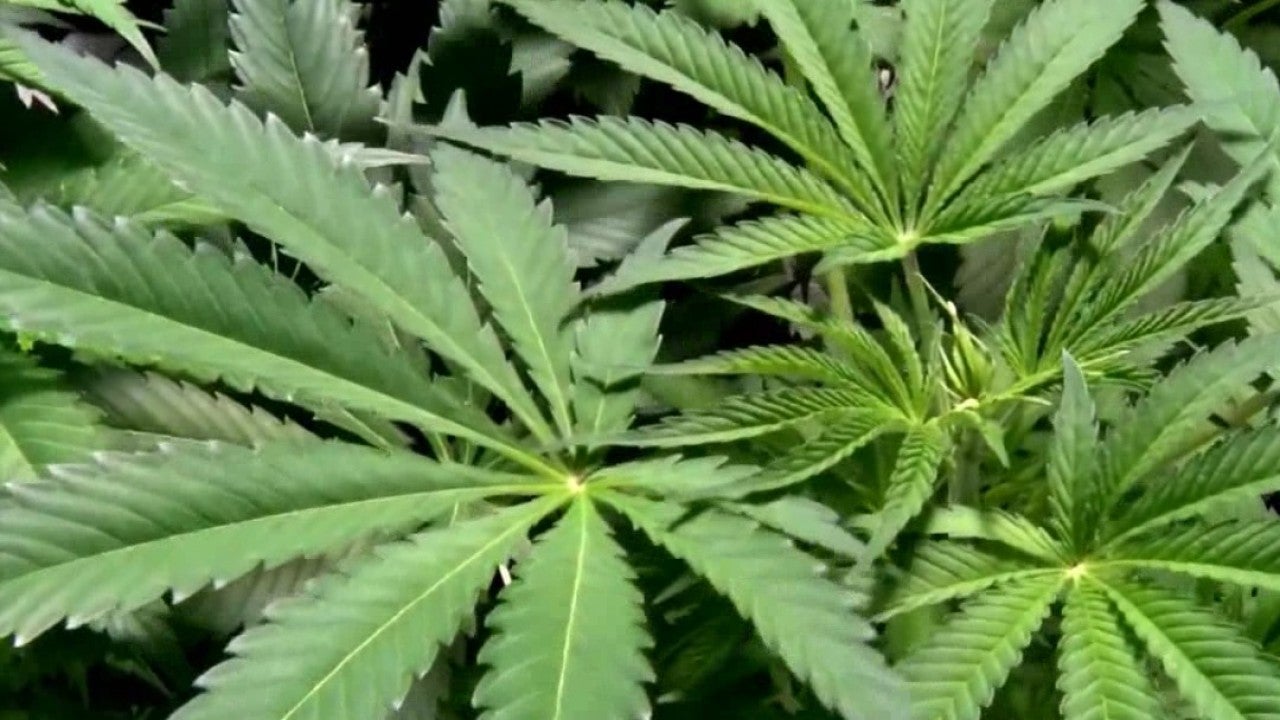 WEST LAFAYETTE, Ind. (WLFI) – On the last day of the 2019 Indiana legislative session, a bill legalizing the production of hemp in the state of Indiana passed successfully.

WLFI first talked to Ron Turco, department head for Purdue University agronomy, and Janna Beckerman, Purdue plant pathologist, at the end of 2018. President Donald Trump had just legalized the production of industrial hemp at the federal level. But, back then, the status of the bill was still a maybe here in Indiana.

“It gives us some new avenues. It gives us a new potential for a crop that has not been in Indiana in 80, 90 years, and it gives another potential income for people,” Turco said.

However, Beckerman warned that it may not live up to all the economic hype.

“I don’t think hemp will be as big of a cash cow as people are thinking it will be,” she said. That’s mainly because there are still a lot of ‘next steps’ that need to happen now that the bill is passed.”

Turco said, “What really needs to happen in the very short term is where does this material go? Who is going to process it and what products can be formed? There is a huge interest in hemp in Indiana.”

“Ron and I joke that hemp is the gateway drug to agriculture,” Beckerman said and laughed.

She joined the Purdue team in 2014 to help get the university’s hemp research program off the ground.

Turco said that Purdue College of Agriculture Dean Karen Plaut has given them full support in hemp research from the beginning. He said that Purdue is hiring its own Hemp Extension specialist, who will focus solely on the crop as it becomes a commodity in Indiana.

Beckerman said the durable hemp fibers have a lot of product potential.

“Not only is it really good for my shirt, but it’s also very good for a lot of potentially high-value items,” she said. “It’s used in bioplastics for the automotive industry.”

Turco said people want to know more about how they can get involved with hemp.

Right now, they are just waiting to plant.

“We want it to quit raining, that would be good to start with,” he said.

Purdue will be planting its hemp crops at the Meigs Horticulture Research Farm, but now, the fields are too wet for planting. According to Purdue’s report on hemp production, it’s better to plant hemp earlier in Indiana’s climate. They say the earlier hemp can be planted, the better the crop will be when it’s harvested.

Turco said the 2020 planting season will be when hemp farming really takes off in Indiana.

“We want to make hemp as boring as corn and soybeans in terms of production,” he said. “You’re going to plant it, grow it, harvest it and you’ll be able to make a product out of it.”

Not everyone can grow a patch of hemp in their backyard. Anyone who grows hemp without a license will be growing illegal marijuana under the eyes of the law.

The law was authored by state Sen. Randy Head, a Republican from Logansport. The law will go into effect in July 1.