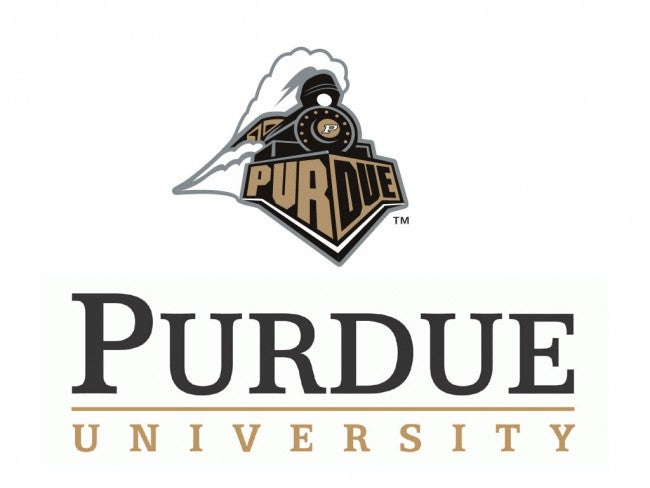 WEST LAFAYETTE, Ind. (WLFI) – Tuition at Purdue University could be frozen for a fourth year in a row. It’s the latest measure from university president Mitch Daniels.

This means tuition will remain at current levels through the 2016-17 academic year.

The endorsement will also include a 3.5 percent pay increase for employees at the West Lafayette campus and a higher entry-level pay for clerical and service staff.

Those decisions for the next two fiscal years could not be made until now because state appropriations and other funding variables weren’t known.