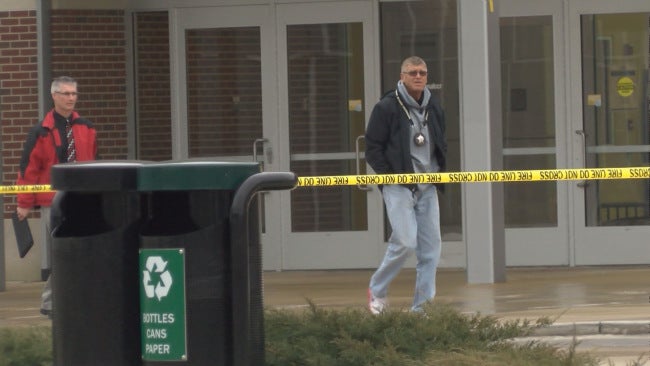 WEST LAFAYETTE, Ind. (WLFI) – Law enforcement have determined there was nothing dangerous in a suspicious package found at the Purdue co-rec Tuesday afternoon.

Purdue Police Chief John Cox said a man walked into the France A. Córdova Recreational Sports Center around 3:30 p.m. Cox said that man dropped a bag and abruptly ran out of the building.

Cox said officers arrived on scene within minutes of the call. Purdue police have taken someone into custody for questioning. No arrests have been made at this time.

“We’re fortunate that we have officers out on the street and we were able respond fast enough,” Cox said. “By the time we got the description, we were able to catch the individual running through the parking lot.”

Cox said the building was evacuated. Police notified students and staff of the situation via text alert.

The Tippecanoe County Bomb Squad destroyed the package around 5:40 p.m. using a disruptor.