Purdue room, board to remain unchanged for 2020-21 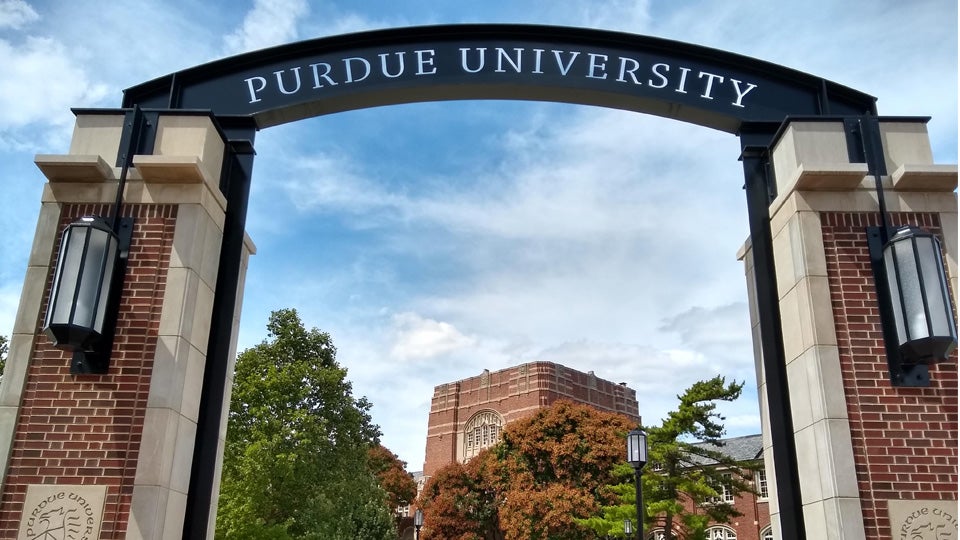 WEST LAFAYETTE, Ind (Inside INdiana Business) — Housing availability and affordability for Purdue University students were among a long list of action items Friday for the university’s Board of Trustees.

The board approved holding student room and board rates steady for the 2020-21 academic year on the West Lafayette campus. It will be the eighth straight year for steady or lower rates.

“Room and board is the second-largest expense for our students and their families, and as long as we can avoid raising the cost without diminishing our commitment to excellence, it’s the right thing to do,” said Purdue President Mitch Daniels in a statement.

Other Purdue campuses aren’t so lucky. Rates at Purdue Northwest in Hammond will increase by about 2% and Purdue Fort Wayne will see a nearly 3% hike.

Addressing the reoccurring shortage of student dormitory rooms, trustees also gave approval to the Division of Student Life to lease 79 rooms at Aspire at Discovery Park. Purdue says 1,300 new beds will become available with the opening of two new dorms.

The Board of Trustees also approved a $15 million gift from the Bob Rohrman family. In return, the Boilermaker football field will be renamed Rohrman Field at Ross-Ade Stadium. Click here to read that story from Inside INdiana Business.