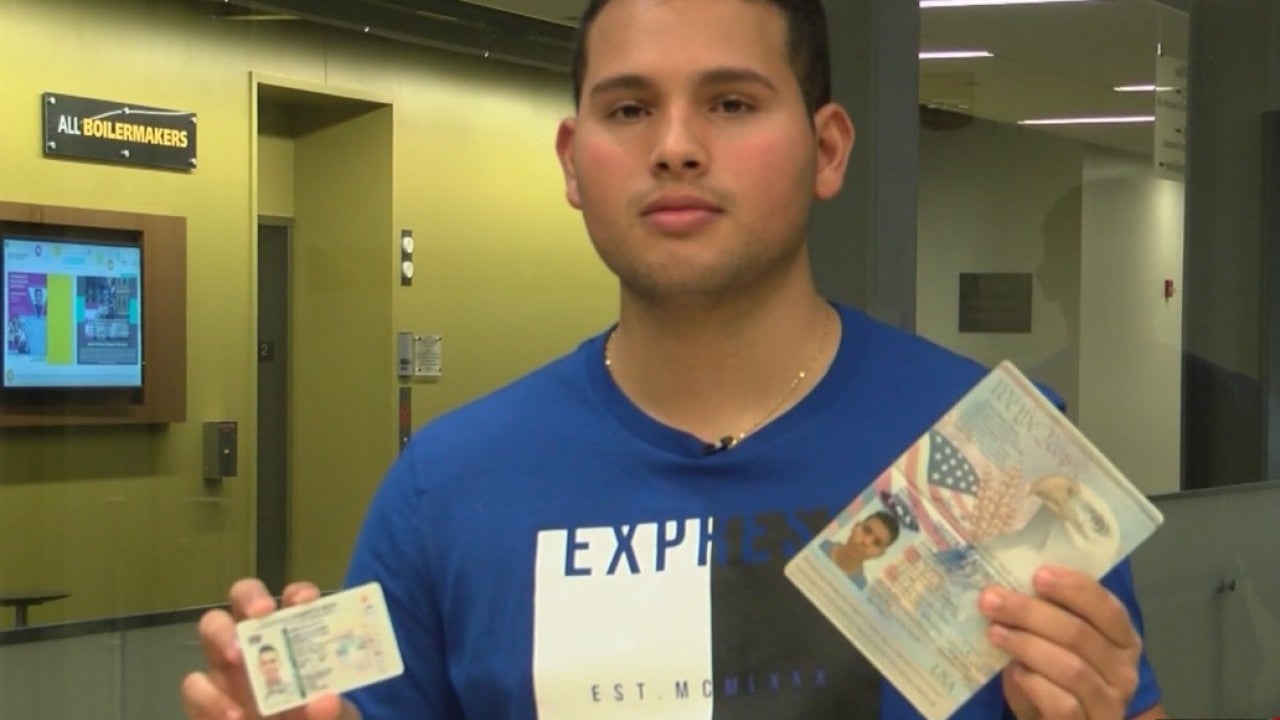 WEST LAFAYETTE, Ind. (AP) — CVS apologized and said they were investigating after a Purdue University engineering student was denied the purchase of over-the-counter cold medicine by employees who refused to accept his Puerto Rican driver’s license and U.S. passport as valid identification and questioned his immigration status.

José Guzmán Payano said a clerk and shift supervisor at a CVS store in West Lafayette refused to sell him medicine, citing corporate policy that requires customers to show valid ID issued by the U.S., Canada or Mexico.

Guzmán Payano said he tried explaining that Puerto Rico is part of the U.S., but the clerk demanded to see a visa to verify his immigration status before he could purchase his cold medicine.

“And then when she asked me for a visa, I was in shock at that time,” he said. “It wasn’t worth talking anymore.

“It is weird because we’re such a broad campus at Purdue. There are people from everywhere. But I can’t use my ID from Puerto Rico? Not even my passport? This shouldn’t happen here. Period.”

Guzmán Payano, who’s a junior at Purdue, said he left the store without buying the medicine and called his mom in Puerto Rico to explain what happened.

Arlene Payano Burgos then took to Facebook to describe her son’s Oct. 25 encounter in a 944-word post that has garnered 11,000 shares.

“Needless to say my son, or any other consumer, is not obligated to disclose his immigration status to any CVS employee! What caused this employee to ask him for his visa? Was it his accent? Was it his skin color? Was it the Puerto Rican flag on the license? Whatever triggered her to discriminate against my son embodies exactly what is wrong in the United States of America today,” Payano Burgos wrote in the post.

CVS spokeswoman Amy Thibault said the company has reminded employees at that store that identification from Puerto Rico is considered valid.

“We are committed to ensuring that every customer receives courteous, outstanding service in our stores, and we apologize to the customer for his recent experience,” Thibault said. “We are fully investigating this matter to learn more about what occurred.”